Home > Life > Master, Where Does this Road Lead to?
Life 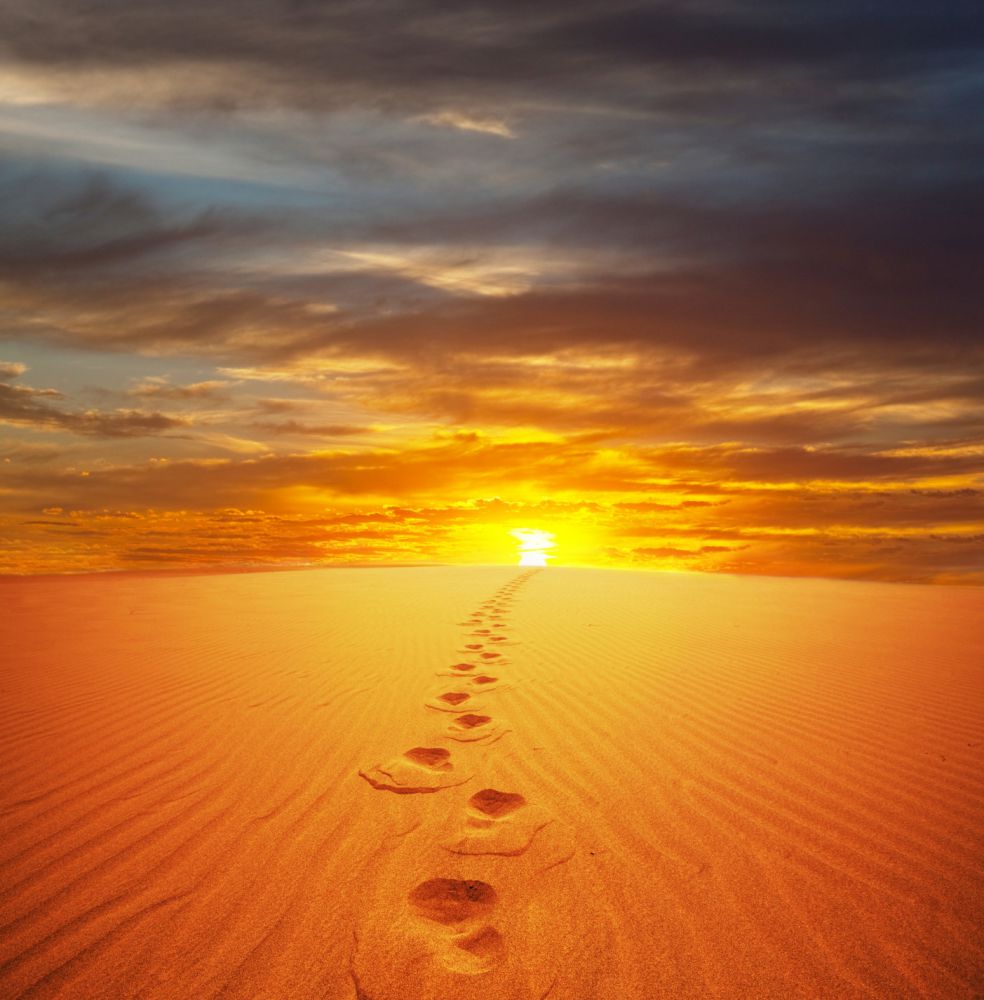 It is said the route, method or system is not something that you follow or apply; it is something you carry within you.

A study performed by a group of researchers at the Esalen Institute in California, USA during the mid 70s was quite interesting. The group had the challenging endeavor of creating a catalogue of the personal development and enlightenment techniques used by Western and Eastern traditions, philosophy, psychology, and other disciplines. Once the approaches they collected exceeded ten thousand, they decided to stop.

Hidden here is the trap faced by most of us who decide to develop ourselves as individuals, professionals, or managers today. There are so many methods, ways, books, systems, teachers, coaches, seminars, cassettes and other programs! In the beginning of almost every leadership or coaching skills training I give, I ask the participants, “What do you to gain from this training? What are your targets?” In many cases, one or two people from each group say they want the training to include practical information rather than theory. Sometimes, the more adventurous and honest ones speak up and say, “We’re sure we’ll have a few pleasant days here, but we don’t believe what we learn here will make a substantial difference.” A very correct observation!

In fact, change and growth do not happen when you attend a two-day training course, when you find the best of ten thousand methods included in one course, or when you go to that wonderful program recently announced by e-mail. I do not know which is the best method: meditation, yoga, psychoanalysis or expressive art therapies. To become a master of time, should we use Outlook or a traditional wall calendar? Shall we prioritize by using the “urgent-important matrix” of Covey or by applying what is taught by “productivity guru” David Allen in his book “Getting Things Done.” Or should we even create something suitable for Turkish culture as some people claim? I don’t know either. The only thing I know is that it is impossible to reach a desired point by jumping from one method to another and expecting an external factor to take us there. There are no magical solutions in life, as we well know.

While I was studying industrial engineering, the topic that drew my attention most was the “queuing theory.” According to this theory, among the people waiting in the queue, the average estimated waiting time for people who change queues, thinking the other queues move faster, is far longer than those who patiently wait in one queue.

One of my friends told me a story about how an old wrestler exercised. This wrestler used to hold a newborn calf in his arms and go up and down the stairs each day. As the baby calf grew and became heavier, the wrestler also developed his body. The wrestler, who would never have succeeded if he had tried to lift a big calf straight away, developed together with the baby calf because of the exercise he did each day. In the end, he became strong enough to take the big calf up and down the stairs with ease.

Individual development is much the same. The important thing is to devote yourself to applying a determined method or means consistently and with self-discipline, rather than constantly reevaluating your chosen path. You should develop little by little, with an ever-increasing capacity and development, so you will be ready to do even more…

Another friend of mine recently decided to develop her tennis skills, so she hired a very famous tennis teacher. This teacher is so famous because he is a little bit extraordinary. During the first month, he practiced only a single movement, the forehand swing, with my friend. They focused solely on this movement and tried to perfect it. They focused so much on reaching perfection that the tennis teacher even forbid my friend from looking at where the tennis ball would fall. My friend, who got bored of practicing the same movement three or four days a week for a whole month, asked the teacher: “Are there no other movements in tennis?” The reply was strict and meaningful: “Lady,” said the wise teacher, “are you curious about other movements because you already learned this one?”

These words strike, like the buckshot of a gun, right at the heart of our development efforts. A Japanese saying tells us, “If you chase two rabbits, you will lose them both.” Thus, dear development voyagers who have taken this road—whether for improving health, improving relationships, becoming a better leader or establishing a more effective institution— give up your quest to find the best method, best system, most effective approach or wisest teacher. Set your heart on one path that is reasonable for you and start working in a disciplined manner. Then, as you start working, consider how hard the apprentices who learned a craft had to strive to become a master, the difficulties they faced when learning the “tricks of the trade” and the perseverance they showed. Think about those people who worked for 40 years in order to conduct the perfect “tea ceremony.” Think about the Zen masters who meditated on a wall for eight years. Think about the Sufis and Bektasis, who endured all kinds of challenges and lived an “ascetic life” for 40 years. After their initiation, the first thing they were asked to do was clean the toilets.

It is said the route, method or system is not something that you follow or apply; it is something you carry within you. And the struggle is never outside, it is always on the inside.