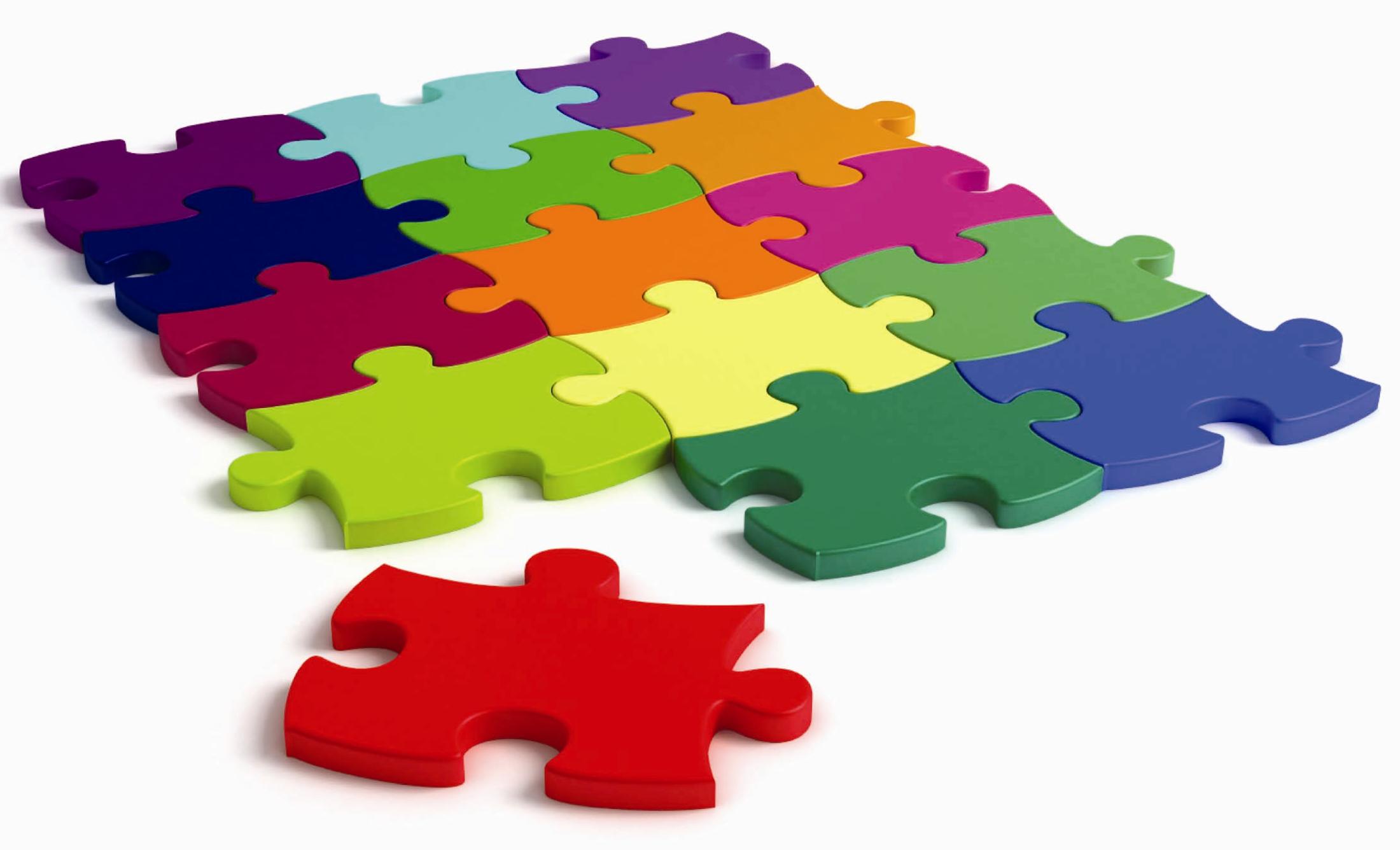 Among her birthday presents, she found a box, which she took in a flurry. She was really fond of presents, especially the ones that were carefully selected and reflected the spirit of the giver.
For her, buying a present should be a kind of ritual. You shouldn’t buy presents just because you feel obliged to, nor should you choose your presents in a big hurry. The presents you buy should reflect the personalities of both the giver and the taker.
She could not understand who would buy her this present, but what of it! This was her present and she was bursting with curiosity. She had to open it quickly and see what it was.
Under the wrapping, there was a simple carton without any pictures or writings—it was just a plain, ordinary box. No one could guess what was inside. What could it be? Anything was possible. She opened the box and emptied the contents onto the table.
It was a puzzle! There were millions of small pieces in the box, which kept this secret present mysterious. She was fond of mysteries and puzzles. “I’m sure when I finish this puzzle, I’ll see a mysterious picture. I have to start this now,” she thought.
She had invited lots of guests to her birthday party and received many presents, but this mysterious puzzle was the only gift she cared about. After her guests left, she began to formulate a strategy for how to solve this puzzle.
She really needed a strategy, because there wasn’t even a picture on the box showing how it would look when completed. She also didn’t know how many pieces were in the box or how much time it would take to build.
It seemed logical to start with the pieces that had straight sides. By doing so, the outside edges of the picture would be ready, and she would know its boundaries. This was also a necessary step in understanding how big the puzzle would be when completed. Finding the pieces with straight sides would make the process easier, but all the pieces and their colors were so similar that even this was a complicated job. It took her longer than expected to complete the edges of the puzzle. Everyone at home lent a hand by finding the right pieces and putting them in the right places, and they proved the value of co-operation once again.
She then began to classify the pieces by color. The pieces were so small that it was hard to identify them by shape, so she had to pay attention to the similarities and differences in color and their harmonious transitions. Everyone ran to help again. Sometimes, someone would persistently try to put a piece into an unsuitable place. It was not enough for a piece to fit a certain place; it also had to be in harmony with the others around it.
This puzzle was a really mysterious thing!
Everyone helped to complete it, but it only belonged to one person.
No one knew the whole picture, but everyone thought the same thing: “I remember this from somewhere.”
It was a single picture, but it was composed of different small scenes. For example, in one of the corners there was a small hand; when the other pieces found their places, she would understand whose hand it was. In another corner, there was a sky filled with bright stars. It looked like a picture of a mother and her small daughter making wishes under a falling star. When the picture was complete, her wish would come true perhaps, but she was not so sure.
Many people helped her to complete the puzzle, even her enemies, who surprisingly put some critical pieces in the correct places. She felt grateful to them. Sometimes, after struggling to find a certain piece for several days, she would surprisingly find that piece under her nose. The ones she found and put into the right place after a long search were the most precious ones. Sometimes, she found some pieces that she thought belonged to another puzzle, but eventually she would accept that all the pieces belonged to her puzzle. The designer of this puzzle was really subtle—you could never see a piece of the puzzle and be sure it was a part of it.
This puzzle-solving adventure was about to end at last, and the picture was almost fully revealed. She didn’t know how much time had passed since she received this present, who had helped her to complete it, how many times she had given up on it, and how many times she had become frustrated with it. She stood in front of the puzzle and stared at it in astonishment.
This was the picture of her life! A life where everyone in it helped her…A life where she sometimes felt desperate and where she sometimes ran after her dreams joyfully…A life with a falling star in one corner and a little girl holding her hand in another…
It was only a small mystery, because the whole picture was already known. After it was divided into pieces and put into a box by the maker, it became a big mystery.
Now, the remaining work was not that urgent. It would be better to put the remaining pieces into the right places slowly but with delight. Just in the middle of the picture, somewhere near to its left side, there was an empty place that she could never find the proper piece for. Often, she tried to insert a piece, but none of them harmonized with the rest of the picture. She was sure that, sooner or later, she would find the perfect piece for it. All the pieces she needed were in the box, surely?
“Whoever made this really knows his job,” she said.
She went to bed and slept soundly. In the following days, she would continue her puzzle with the pleasure of knowing what the picture was about.

To The Part of Me Searching for Assurance