Dost Can Deniz, 8 months ago 0 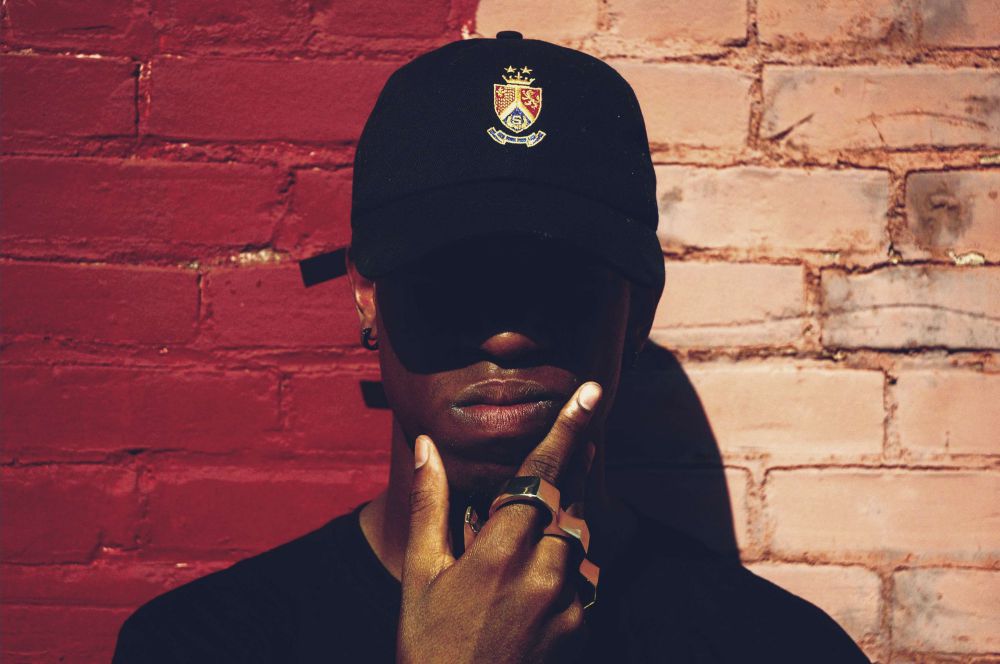 Gary Haugen is a lawyer, a supporter of human rights, a founder of The International Justice Mission, and author of the book The Locust Effect. I came to know him from one of the TED Talks.

In his perfect TED Talk, Haugen briefly says that despite all the well-intentioned efforts, misery, starvation and poverty still plague the least wealthiest sections of the population because they are completely unprotected by the law, even though they need it the most. Meanwhile, the richest people living in the poorest countries are able to buy the protection of the law. Most, though, are hopelessly outside of the system and completely unshielded from daily violence such as assault, robbery, rape, and so on. What can western aid efforts do about rape, other than to bring a well closer, so there’s less chance of girls being raped when they go for water. Moreover, the problem of routine violence continues, and the poor remain poor because their aid is being stolen. Even if there is a school, girls sometimes cannot attend because they will not leave home out of fear. The Western aid experts don’t know how to overcome this problem, so they never speak about it.

The story Haugen tells illustrates the trap that many well-intentioned people fall into when they try to change things. Don’t we all have such things in our lives? Take for example when there are unresolvable issues, an unspoken lack of communication, and conflicting expectations in the relationship between a mother and father. They both behave like there’s nothing wrong while trying to straighten up their messed-up child with anger management problems. Likewise, when the economic conditions worsen and sales decrease, a company’s management prefers to just put more pressure on the sales team. Similarly, the leaders of companies are also members of the teams they lead, but instead of trying to restore motivation lost because of inequalities in their company’s value system, they send their workers on weekend team-building activities.

So, what about you?

Whereabouts in your life—whether it’s in your private life, career, leadership, family, or relationships—do you experience this situation?

The source of the problem is in fact utterly different, but grasping that nettle is much more difficult and complex and requires going to dangerous ground. Instead, you dig your well closer to home in an effort to clear your conscience. Meanwhile, your inner voice is screaming at you, telling you that this is not going to work, but you don’t want to hear it.

In your opinion, with the most vulnerable being completely unprotected by the law, and despite their good intentions, how much will be achieved by the material and technical support sent by Western aid agencies?

Now, if you take the lead, or in other words, if you attempt to change something somewhere, you are intrinsically trying to change the world, whether it’s a little or a lot. You should therefore ask the seemingly simple question below, because it is one of the most difficult questions to answer in the universe:

“What’s going on here? How is this happening? How does the mechanism operate here? What conditions have come together to create this dynamic?”

Let’s skip trying to answer this question for now, because even just asking it can be difficult in many ways…

Asking this question is often like opening Pandora’s box…

When you ask this question, the shadow play you created about yourself, your family, your company, and even your country may unravel. You may find yourself in a situation where you face the naked, relentless, and sometimes desperate truth behind the circumstances.

When you ask this question, it may become necessary to reconsider your own value system, to investigate your own identity, and to come up against your own effect.

The change can only start this way. Only like this can we take responsibility and start to lead.

Gary Haugen and some other leaders in history succeeded in making lasting changes by first asking a question: “What’s happening here?” They then pursued this question…

Only when we say “yes” to the truth do we get the chance to actually do something about it.

After this, hope comes into sight…

Our Dreams are Our Future...

The Wise Guest, 6 months ago
Life