Home > Soul > Death Is not the End, nor Is It an Annihilation 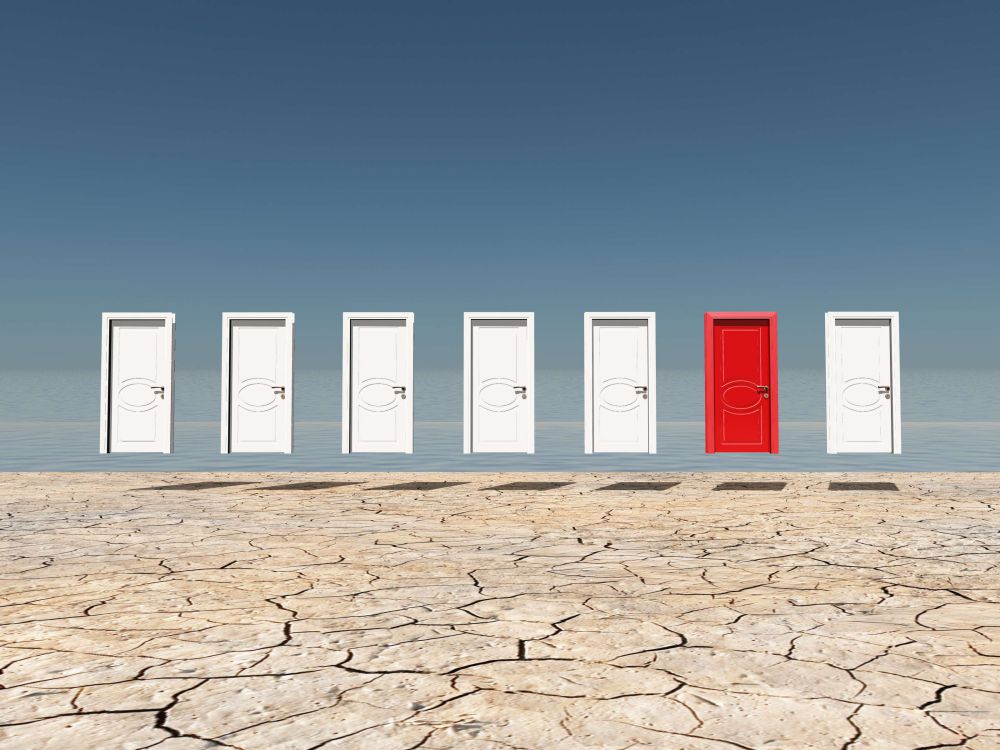 Death Is not the End, nor Is It an Annihilation

Yes, death is not the end or an annihilation. You think you hate death and resent it.
You think you’re scared of it, but this is the greatest trick you’re playing on yourself, because our fears are really our most intense desires.
Death is a form of migration. In its simplest form, the phenomena we call death is merely the exodus of your soul from your body, just as you would do when you move to a different town, city, or even country.
What really worries us is not the migration itself but rather the means for this journey. It’s not death itself that worries us but rather the manner of our passing. We would prefer to migrate consciously of our own accord. We’d like to prepare for it and decide what to take with us, much like packing for a vacation. The important thing, however, is whether your mind is open during the migration.
This is why a good death is so desirable. It’s a blessing to “have awareness,” because its purpose is to avoid being stuck with confused and disorganized thoughts or feelings. This enables you to move directly toward the source from which you came.
For a natural death, all you need is a solid vision. The best such visions involve retirement plans and dreams of grandchildren. Otherwise, you will always be in a hurry to leave.
A desire for death brings the act of dying. The two complete a whole. In its simplest form, it’s merely a desire to relocate, just like wanting to move out of one house and into another.
If you are dissatisfied with your circumstances, or if you attain a worldly satisfaction early in your life, you may begin to yearn for a new journey, and some grounds for this may become more evident. It is a choice, however, but the only problem with it is the subconsciousness nature of this choice.
Death is merely a word, and what you think will happen when you die is merely a notion. Unless you change the meanings you impose on your thoughts, you will not understand the ones who left or those who stayed.
Here’s to hoping that you don’t miss the finale of your own story…

Change your Life with Reiki