Home > Soul > Is the Brain the Source of Consciousness?
Featured, Soul

Is the Brain the Source of Consciousness? 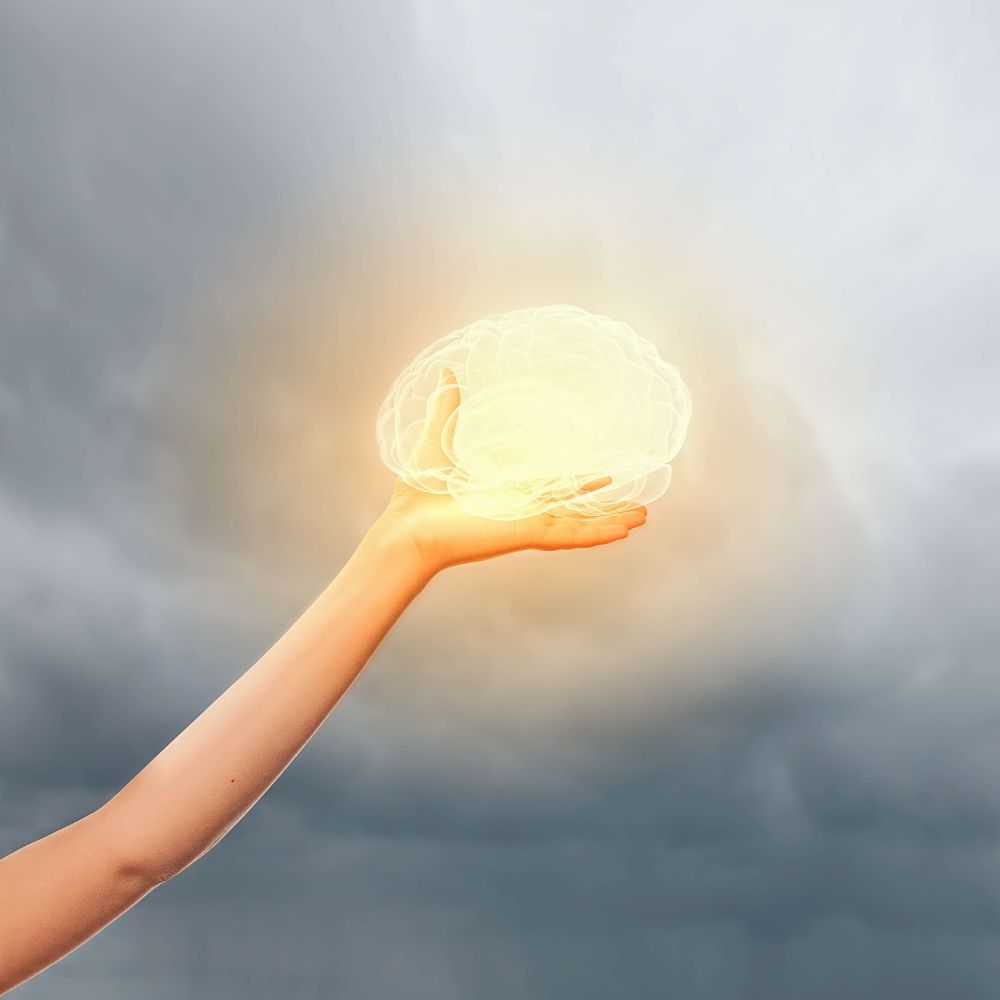 Q: Am I not just the brain? Is the brain not the source of consciousness and awareness? If not, how can we know this? But if we are the brain, then we are mortal, we will die, and we are not an Eternal Self. Is the experience of awareness simply another state of brain activity?

A: These are very thoughtful questions, and yet they are based on a faulty assumption that is also at the core of most scientific reasoning. Once that faulty assumption is accepted, the logic that proceeds from it is faulty. It’s like leaving on a trip and believing you are starting in Kansas when you really are in Montana. When the initial assumption is so mistaken, there’s little chance you will arrive at your intended destination even if your navigation skills are very good.

The mistaken assumption is the idea that things are separate. If things are separate from one another, then your questions about the brain are very relevant. The brain is a truly amazing expression of this thing called awareness, or consciousness. So it is natural we’ve come to assume that the brain is the source of the consciousness that we observe operating through the brain and, really, through the whole body, since the nervous and endocrine systems actually use the entire organism to think and perceive. But what if this assumption of separateness is mistaken? What would that mean about the body/brain organism and its functioning if it isn’t separate from anything else? What if there is really just one thing here? Then what would be the source of the awareness?

Just as scientists can no longer think about the brain and its functioning as separate from the body because thoughts are actually happening in the entire body, we can’t accurately consider thought as something that happens in one body. Every movement of consciousness that we recognize as thought or awareness is happening in the entire field of awareness that our bodies and brains appear in.

I read recently about an experiment based on the unique brain wave patterns one observes when a bright light is directed into just one eye. Scientists chose two complete strangers and introduced them to each other for a short conversation, then separated them into two rooms that were electrically shielded from each other. Scientists found that if they directed a bright light into one person’s eye, the person in the other room would exhibit the same brain wave activity as the one whose eye was being illuminated.

While this seems impossible if we believe that the brain is a separate object, existing apart from all other objects, this result becomes quite possible (although no less amazing) if we assume that the two brains in this experiment are part of one thing called consciousness and if this miracle we call awareness is actually arising in the space, or field, where the two brains are both appearing.

The idea that objects (including brains) are separate and unconnected explains much of what we observe, but it doesn’t explain the results of that experiment or many other aspects of our experience, including insights, intuitions, psychic abilities, and mystical experiences.

In contrast, the idea that one consciousness is expressing through every brain and every thing doesn’t contradict any of our experiences, including those that seem to suggest that we are separate beings. For example, your left hand can be scratching your ear while your right hand is writing a letter without contradicting the underlying reality that your hands are both part of one being. And so, your brain can be discussing something with or even arguing with my brain, even if we are ultimately one thing.

How to Create Abundance and Prosperity

Nirmala offers satsang in gratitude for the love and grace that flow through his teachers, Neelam and Adyashanti, and for the Truth brought to this world by Ramana Maharshi and H.W.L. Poonja. Advaita satsang is offered as a celebration of the possibility, in every moment, of recognizing the truth of who we are. Nirmala offers a unique vision and a gentle, compassionate approach, which adds to this rich tradition of inquiry into the truth of Being. Nirmala lives in Sedona, Arizona with his wife, Gina Lake.

From Sexuality to Spirituality

Let’s Meet in the Light