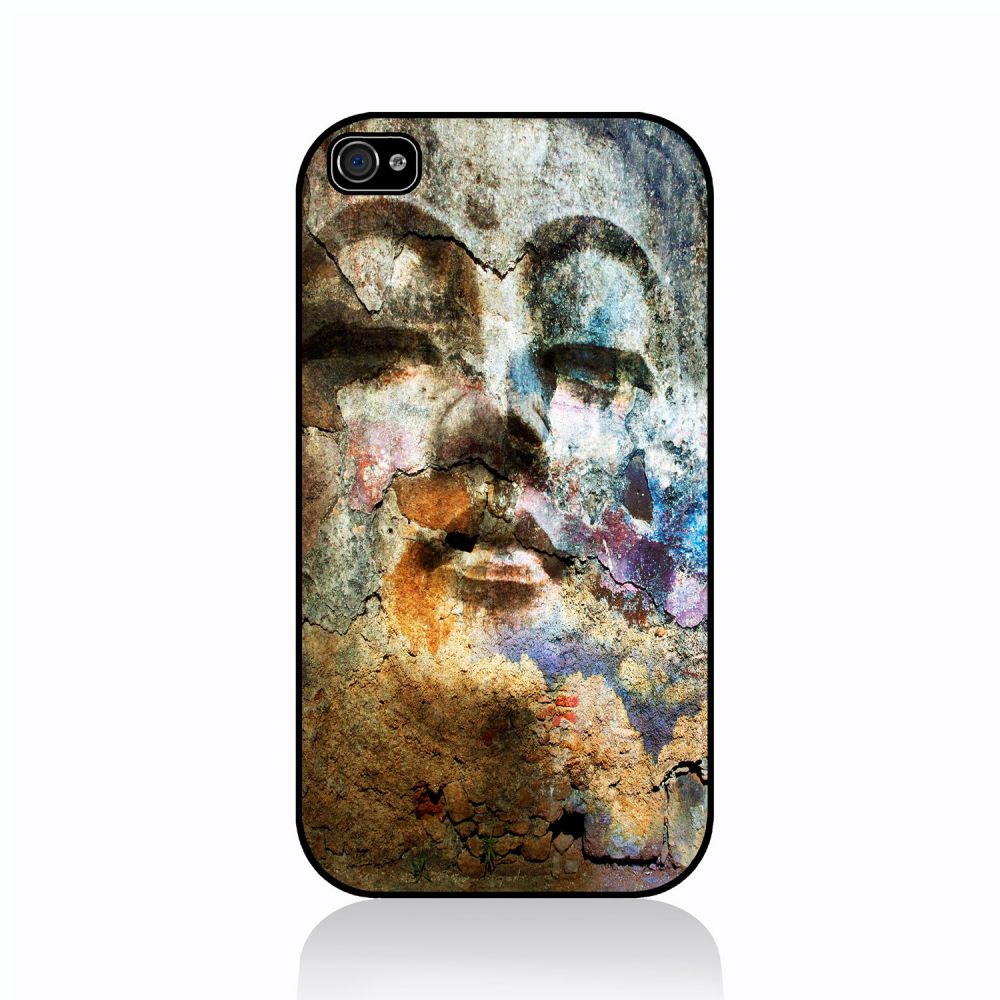 Those who devote themselves to the spiritual life also care about the language of symbolism. They perceive everything as a sign or a message from the universe. For example, they might think the Apple logo represents the fruit from the Tree of Knowledge that Eve picked and gave to Adam. The progress that technology shows so far is only a “bite” from that apple, and there is much left to eat. The apple also contains seeds, each of which contains the same information and has the potential to grow into a new tree. Knowledge—to know thyself—is the only thing that will help humanity advance to the next step.

On the other hand, technology has brought news from Venus and undertook a mission to bring people together. You can see the traces of this mission everywhere, especially in slogans like “Connecting people” and “Think different.”

These new-age people, like everyone else, always carry their cell phones and laptops wherever they go because of these divine meanings. Of course, they are different to their contemporaries. Instead of games, stock exchange applications, and currency converter tools, they install different applications to their iPhones.

Astrology fans can construct natal charts quickly with the help of applications that are installed under an “i-astrology” folder. Those interested only in basic astrology can read their daily, monthly, and yearly horoscopes using many free applications.

Standard calendars are never sufficient for these types, so they install alternatives. For example, Moon Calendar is always at their service when they need to know the exact time of each new moon. They can then send their intentions for new beginnings to the universe by writing the things they want to end on a piece of paper. They then burn it under the light of the full moon at the exact time. They also have a calendar with “an affirmation for each day.” These people know they create their own reality in life. During their conversations they often say to each other, “What the **** do we know?” In teaching their minds to be positive, i-affirmation now helps them.

These spiritual people can also meditate by putting their earphones on while travelling to work by bus or metro. Surprisingly, it’s possible to experience “Past Life Regression Meditation”—a journey through time—on the way to the office. What can we say? Priceless!

Numerous applications for various beliefs are installed under the “i-ritual” folder. Would you have ever guessed prayer beads would be replaced by a vibrating counter? Yes, this is the fashion now. Install the i-prayer bead application, set your counter, and start praying.

These people also have an “i-cards” folder that includes Angel Cards, Osho Zen Tarot Cards, Goddess Cards, and Classic Tarot Cards. Do you think they should have Solitaire and other card games in that folder? No! The cards of spiritual people are different because they “think differently.” They get excited when they see QR codes and think, “Yes, this is just like fingerprints! I would love to have a fingerprint scanner and see what God coded in them!” By the way, the materialists do not have any desire to understand the meaning of life, so they continue playing with the toys they invented for their material game.

The spiritualists, like everyone else these days, have Twitter, Facebook, and LinkedIn accounts, and they check-in via Foursquare. Cosmos, Buddha, Osho, Quantum, Reiki, and Spiritual Healing are the top topics they “tweet” about and share on their walls. They seek new meditation sessions and want to share their experiences with others. They believe that for a total enlightenment, they should not live in retreat but instead become involved in the collective progress with others. They are willing to share their wisdom, and the Internet is a blessing for this.

These iSpiritual people check-in with the Yoga and meditation center often and call everyone to meet under the roof of unconditional love. Their aim is the same as that of technology: “to connect people” and “to think differently.” They call the combination of these two parts “awareness”!

Even if you don’t know what applications your friends have on their phones, just send them a message on WhatsApp. If they answer back with angel and heart icons instead of smilies, you can be sure they are iSpirituals.

Now, take a look at your address book, Facebook friends, Twitter followers, and LinkedIn connections to see how many iSpiritual friends you have. Mine are increasing. Could this be an indication that we are heading towards a new era where the things in the book 2150 AD will come true?  Why not?