Home > Soul > Salute to All Gods and Goddesses of The World! 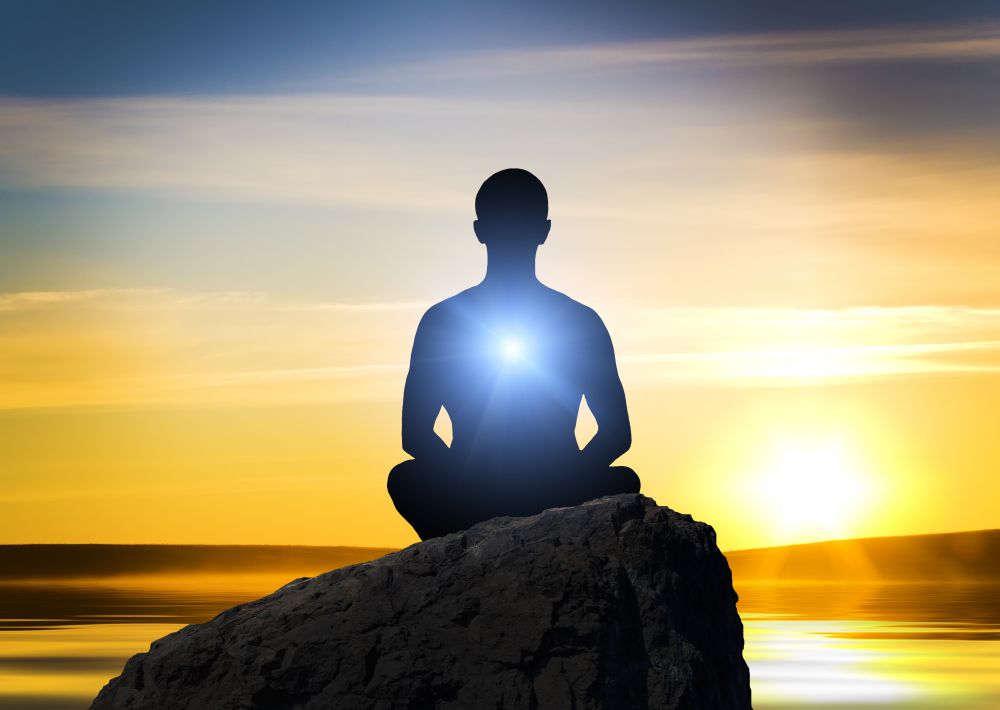 Salute to All Gods and Goddesses of The World!

It was a magnificent experience for me. There are many pre-monotheistic temples in Anatolia, and I sometimes visit these places for various reasons. During these visits, I always dream about what kinds of rituals were performed in these places during those ancient times. I am also fascinated by the magnificent temples of Egypt, and I wonder how people worshiped their gods there. In Bali, I had the chance to experience religious rituals similar to those that were performed in Egypt and ancient Anatolia. I should also admit that I felt the energies of these gods right in front of me under different names and shapes.
In Bali, the Hindu prayers consist of five different steps. First of all, they pray to the mighty creator who created everything. Although they have numerous gods, the Hindus believe these are the different faces of a single god. Secondly, they pray to the Sun god. The name for the Sun god could be replaced with Ra, Apollo, or Surya. The third prayer goes to the god or goddess of the place where the prayer takes place, and this changes according to the region and temple. Next, they pray for all the gods and goddesses. This part fascinated me more than the other steps of the prayer, because they do not exclude any religion, belief, god, or goddess—they pray to all of them. In the final step, they again send their prayers to the mighty creator. After all these steps, they offer flowers and essences to the gods and the goddesses. During this experience, I travelled back thousands of years and witnessed an experience I was curious about.
I again felt a deep desire to learn more about the gods and goddesses of the ancient teachings. During my first visit to Egypt, I became more interested in the subject, and my beliefs accord that these beings (yes, beings!) are powers that still exist, not just beliefs. In this issue, you will find an interview with Cem Şen, who has a deep knowledge of the Far East, about the existence of these ancient deities. Of course, we needed to put an emphasis on the “God” concept, and Korkut Keskiner helped us present a different point of view.
The thing I liked most about the people of Bali was how they do not exclude any beliefs. They accept all the paths, and they only declared that this was their own path. You see this approach many times, but usually a fight begins, and people begin to claim, “my religion is superior to yours.” The people of Bali, however, are really sincere and honest. You can see their respect and love when you just look into their eyes. So, they really serve as a positive model for the “modern” world. They embrace you just because you exist, not for who you are.
Someone once said, “There are many paths that lead to unity, as many as the number of people on Earth.” Well said! Now, come on and turn the page, and read what our paths are. We hope our journeys will contribute to your own somehow.
Finally, we are a whole, and I hope we will meet at the moment when we remember this once again.

The Nature of Consciousness