Home > Soul > The Nature of Reality 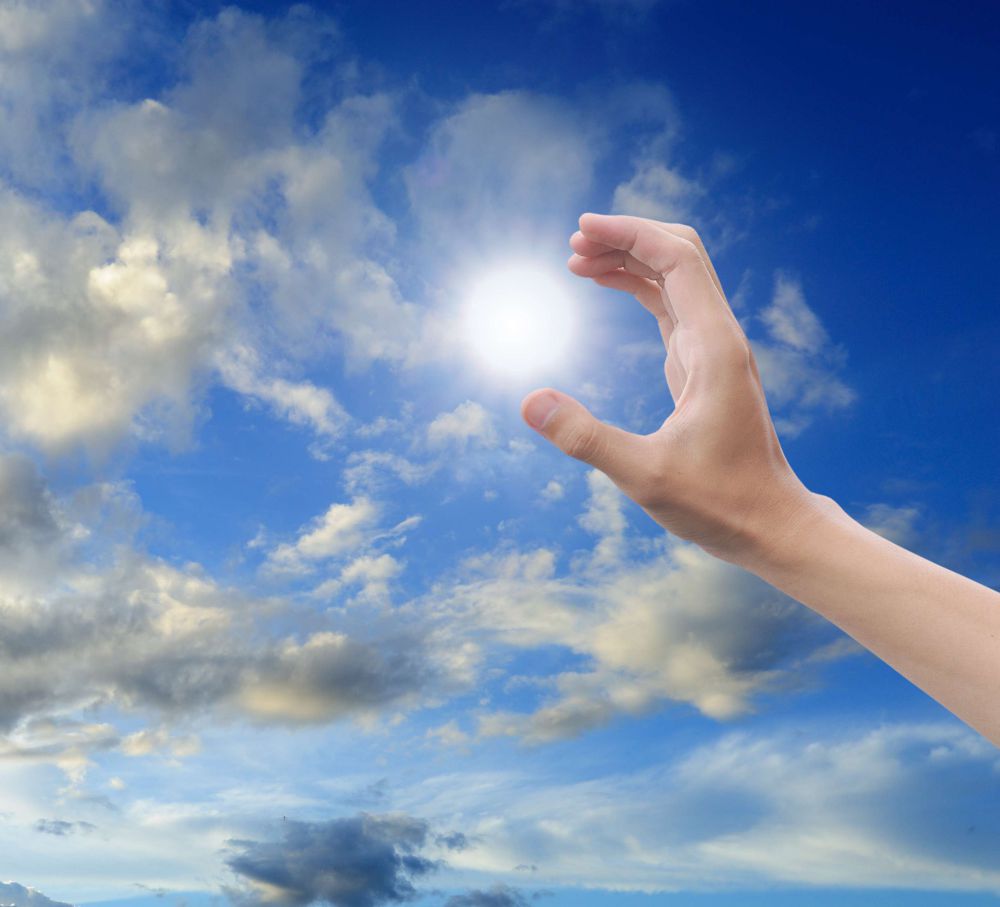 Learning is a Journey