Home > Soul > A Hell of a Lot of Followers 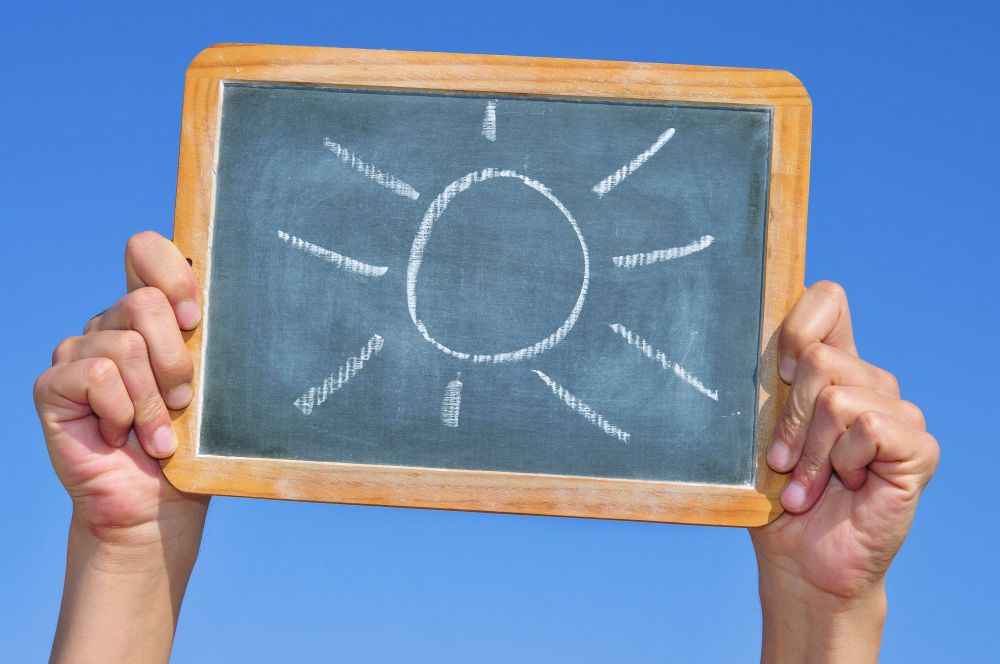 Dear spiritual authors, astrologers and friends with a hell of a lot of followers,
I seriously wonder what you’re thinking when you post some things on your Facebook timelines and blogs. Here’s an example: “This is the beginning of the end. Much worse days are to come, so we should enjoy ourselves while we still can. It’s every man for himself from now on.”
In a universe where absolutely nothing is certain, where even beings from other dimensions tell us that things will work out differently depending on our attitudes and choices, how can you be so certain about the future? How can you so confidently shift people’s consciousness into a negative direction with your fear mongering? Reality is made up from our collective consciousness. Do you even realize how you’re affecting the formation of the new reality with your negative, fear-driven thoughts?
Yes, darkness surely sells. Yes, investing in negative thoughts is more profitable, because the world is most likely going in that direction. It’s also a perfect way for you to reexamine and brag about your past predictions, boosting your ego in the process. Your intentions, however, seem really dubious. You’re just serving your egos, just like how those shabby conspiracy theorists in doomsday films shout out, “The end is near! You’re all gonna die!”
For example, I see many fear mongers among the astrologers. I’d like to know if that was why they learned about astrology in the first place, to tell people everything’s going to suck even more. Did you really need to take all those courses to say that? Anyone who’s up to date on world events can say this. Ask ten people on the streets—they’ll all tell you that everything sucks. Our current state of consciousness is already full of fear.
Since people seek your opinions, shouldn’t you mention other possibilities as well? What difference would it make? You can contribute to a better future by including other possibilities in your comments. It shouldn’t be so hard to say, “Yes, there’s a good chance that everything is going to suck, but we can create a better future if we keep our hearts, souls, visions, and beliefs pure and positive.” The future is just potentials, and our collective consciousness is what decides which potentials are realized. What’s more, it’s possible to change things and not just in our imaginations.
So, let me make a prediction. It’s not actually a prediction but rather a reality! We’re all going to die! They’ll plug our butts with cotton balls and put up a piece of cold stone in the spot where we’ll lay for eternity. But how many of us will live for real? How many of us will leave this life in contentment, knowing we have helped to improve this world? How many of us will leave this world knowing we always acted true to ourselves?
Fortunately, many people manage to do just that, and I learn so much from them. With any luck, those who can combine knowledge and wisdom will increase in numbers over time, and together we will focus on a brighter future. Maybe we seem like a bunch of hopeless romantics, betting on white when it’s an all-black roulette wheel. We’ll probably lose the game, but the beauty and pleasure gained from making this choice makes it well worth the effort.
I respect those who deliberately choose darkness. After all, darkness is just another side of this universe’s reality. I also respect those who try so hard to look enlightened but still move to the dark side, but I’d like to remind them of Rumi’s words: “Either seem as you are or be as you seem.”
What are you choosing, and what are you contributing to? Please think twice about it. It’s easy to say everything’s going to suck, but if you’re really are wise, please show people how to escape this shitty situation, because there is always a way out…
With much love,
Sonsuz

There Are No Secrets

Do not Seek Me…