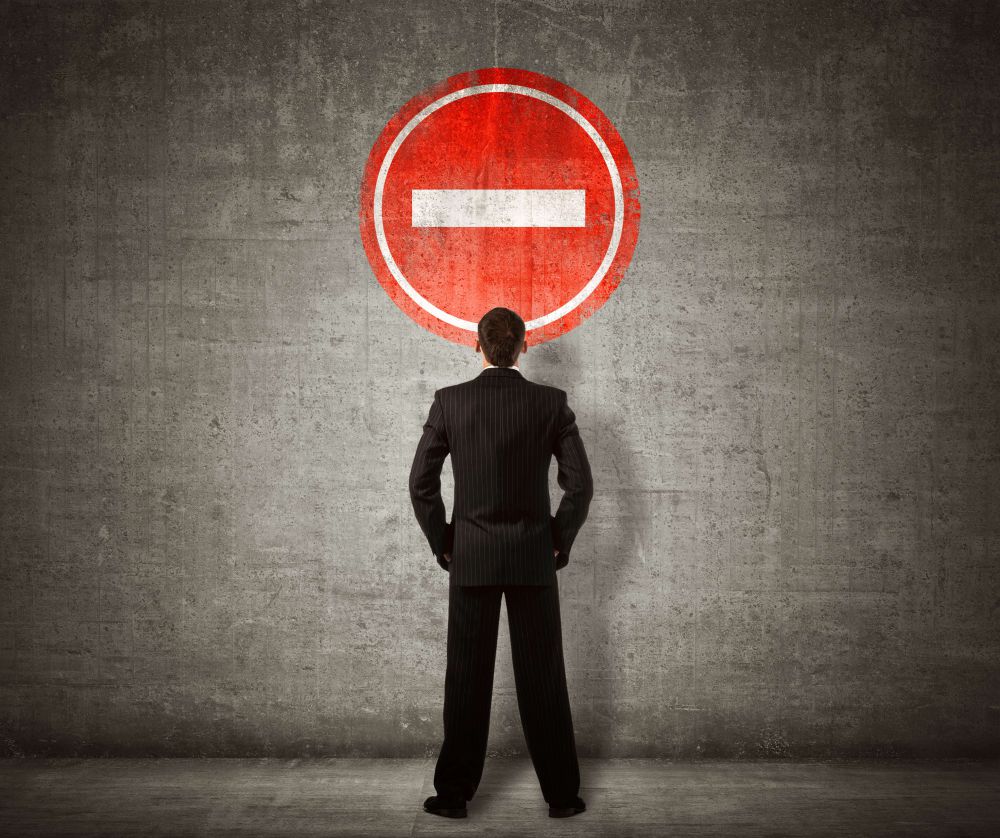 In a room containing five people, the fact that a saucer on the table is red is subject to the perception and acceptance of the five people.
If one of them claims the saucer is orange, the other four will start to think there’s a problem with that person. The real problem, however, unfolds when the person making this claim is ourselves.
When most people in a country believed that National Socialism was the right way to go, a minority continued to defend democracy, but the result was Nazi Germany. Just as the ideas of the majority don’t necessarily represent the truth, the reality that’s believed to be objective is not truth but rather a conditional, temporal reality.
The ego, or self, is also not a reality but rather an idea built upon general acceptance. When everyone in a room is in agreement about what the ego or self is, there’s no confusion, because they’re in agreement about who or what the ego is, just as they’re in agreement about the color of the saucer. However, if one or two people have different ideas about this, problems arise.
To me, everyone should agree upon what I am, or what my ego is, because it’s an “objective” fact. If I do not have a definition that everyone agrees upon, the definition will change depending on who I ask. One person could define me as a bad person while another thinks I’m good. This is because the perceptions of others create “me,” my “ego,” and my “definition.” The χ ( Where χ represents the unknown, like in algebra.) I believe myself to be, however, needs to be perceived and defined according to my own perception. The issue is never about what I think myself to be or the kind of affirmation I use but rather how I look to others and the way in which I’m affirmed. Since I can only see myself through my neighbor’s window, my neighbor needs to tell me who I am. This is why I can easily get into conflicts with people on the street or on social media when they comment about my qualifications. In extreme cases, people can even go as far as shedding the blood of others if they make comments that conflict with what they believe themselves to be.
For this reason, whether we’re the ruler of a country or an ordinary citizen, we all strive to be defined in other people’s eyes. We think this definition is our objective identity, the self and the ego. Other people who refuse our own definitions and dare to have ideas of their own become our enemies and potential murderers, because by holding a different opinion, they threaten our definitions, egos, and ourselves.
It’s impossible to attain freedom, peace, and happiness if we don’t realize that our definitions and egos are not real but rather subject to circumstances and the people around us. As long as we play roles instead of being real people, freedom cannot be more than a notion, just another role.
What’s even worse is that because we don’t know who we are, and thus try to live up to the expectations of our predefined roles, we fall into two major pitfalls. The first is to cling to our roles, even when we continually complain about the hardships we face because of them. We cannot let them go, because this requires us to redefine our realities for brand new roles and convince others to accept our new identities. This is almost impossible because we feel we have to play a certain role that’s not the real self. We have to spend 90% of our time and focus fulfilling the requirements of this role. We have to remember the past and make the future role consistent with it. We have to form a steady idea about who we are, and losing track of this idea can result in depression, panic attacks, and anxiety crises. When a man’s ego and definitions about himself start to unravel during meditation, he may react with unease and even a severe sense of fear. It’s strange, but anything and everything that forces people to change their definitions of themselves is associated with the fear of death. For this reason, people spend every moment of their lives remembering their definitions. They don’t even consider abandoning them. Everything we do, say, and believe, as well as what we try to make others believe, is aimed at realizing, creating, and strengthening this role.
If we can forget ourselves and our definitions of them for a little while, if we can free a little of our focus from these definitions, we might have a chance to discover who we really are. Our awareness will then break free from our definitions. Once our awareness breaks free from our definitions, it can finally engulf our roles. At this point, you will know that the concept you call “me” is not real but rather just a definition. We should therefore free our awareness from the cruelty and control of definitions. When our focus and awareness are neutral, we can finally see the neutral, indefinable, and real self.
This is the very first step that takes you to freedom, and you must ask for help in taking this step. Normally our hands would be empty when we want to walk, but there are some steps in life where you need someone to hold your hand. The safest way to overcome this obstacle is to hold onto someone else. 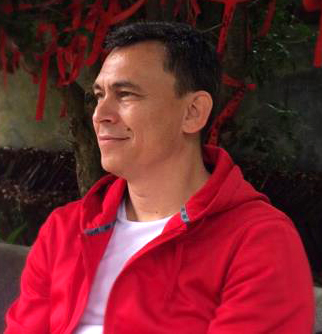 Is Consciousness One or Many?

Getting Through The Dark Night Of The Soul

An Enlightened History of Humanity