Home > Soul > The Symbolism of the Crown Chakra 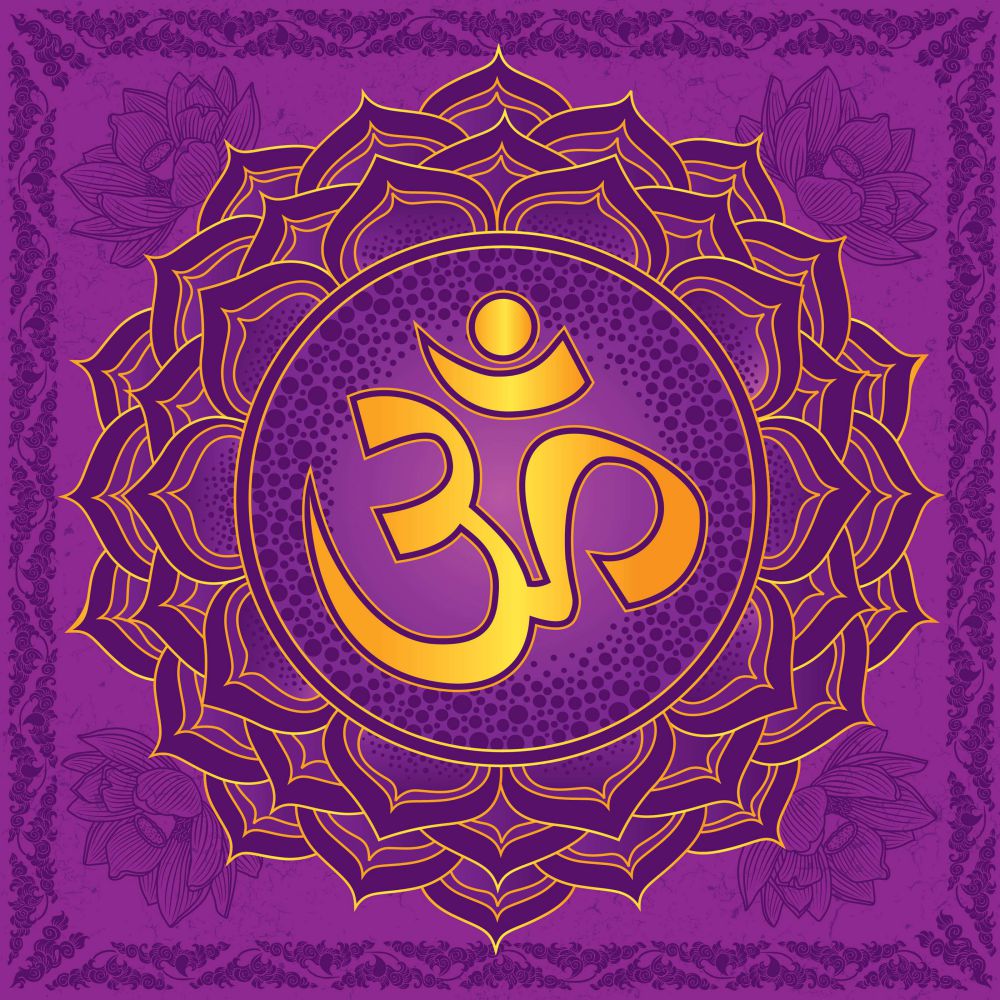 The Symbolism of the Crown Chakra

In the beginning, humans are not separated from God or the other pieces of the whole.
The fontanel, which is open at birth, keeps the spirit’s connection to the system for the first six months of life. Babies smile at angels; they smile like angels.
Later on, the fontanel and crown chakra start to close, and babies learn to become human, including how to playact for their wishes. Then we, because it’s us, feel happy at learning to be a human and becoming an earthling, although we’re really expatriates that have split from the universe. We also start to believe that becoming an earthling is much more important and valuable than being part of the universe.
The crown chakra is on the top of our heads, and its symbolism is very important. Anything that covers the top of your head says that you are content with the information you’ve been told about the universe, God and existence.
The skullcap, kippah, turbans, and other ritual hats, as well as headscarves, military caps and helmets, always express something like, “I’m happy with the teachings I’ve received. I don’t need any more, because I’m content and in harmony.”
But on the other hand, there are symbolic steps to symbolically open the crown chakra.
From bare-foot “pumpkin-head” dervishes to Shaolin priests, from the Samurai to the Jesuits, from the devout to sectarians, there are several ways to do this. By shaving your head, you symbolically open the crown chakra. Think of Jesus and his apostles and the archaic teachings.
In this sense, the hat revolution of Ataturk seems appropriate. What’s more, after World War II, there was a decreasing use of hats. This was no coincidence given the tendency to universality and the increasing influence of Eastern wisdom on our civilization.
Symbolic and ritualistic changes are surely important and meaningful, but if we want to be universal, this won’t be enough.
The crown chakra can only be opened if the six steps and chakra are steadily passed, one by one.
Make peace with your libido, create and produce, be in harmony with society and others, love yourself, be straightforward, and allow the metaphysical to flow out…
After these things happen, you will connect with the universe and the whole after a while.
The closed fontanel then becomes meaningless, because you will smile at angels like an angel again.
For those who don’t want to shave their heads, it’s not essential, just useful, so good luck with it…

On Zen, Zazen and Ayurveda 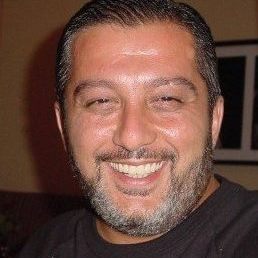 The Human as a Created Being

Burn in the Flames! Burn in Love