Home > Traveller > Mind Control and a Bucket of Ice
Traveller 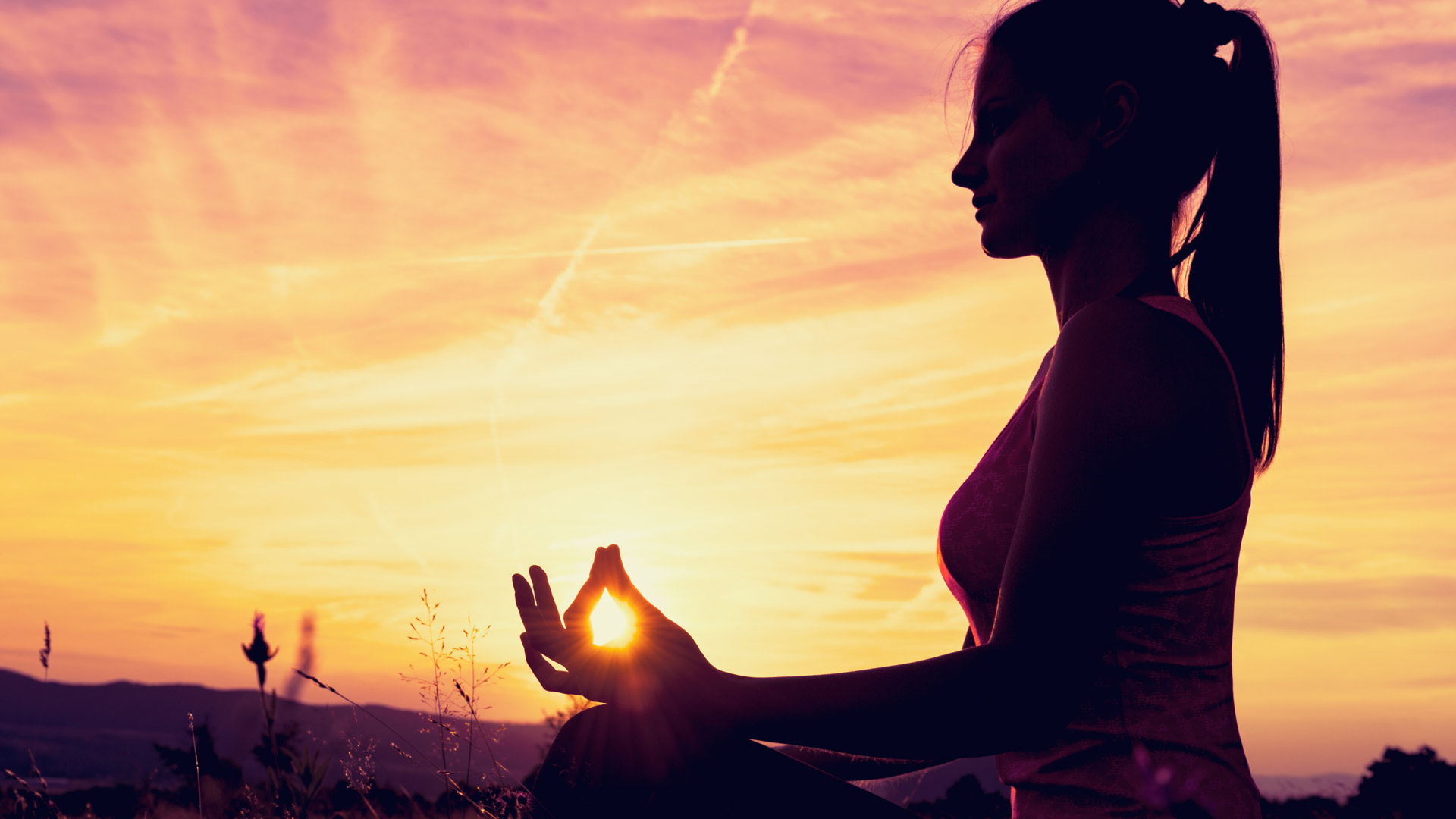 It’s just one day before training begins, and I’m sitting next to my bed conversing with the butterflies in my stomach as two shining eyes with a huge backpack appear.

After a few seconds of eye contact, Kalyani starts questioning me, and I reply continuously. While I have not exceeded my speech quota since I arrived in the ashram, Kalyani uses both of our quotas in a single breath. While listening to her express her anxiety and excitement, I feel so much enjoyment that when she lies down on the bed next to mine, I shout a big “Yes!” inside. From now on, we start with the real fun.

Everyone has a specific power within. Just by talking, Kalyani makes people come together. She unites everyone around her beneath her colorful wings. On the other hand, Dhidam just sits at the top of a tree dropping fruits of wisdom to the floor. In each moment I look at them, I say deep inside me, “Thank God.” While I am rocked back and forth during my training, like being on an emotional roller coaster, Kalyani across from me gives energy with her being. During the short breaks between classes, I go to the dorm to change uniforms. Kalyani peeling bananas and Dhidam peeling a papaya feeds me. Both of them are just next to me.

Two weeks after setting foot in the ashram, I go outside with Dhidam and Kalyani. We visit a nearby village in a bus that has somehow survived since the 1970s. It has no windows, and thousands of people seem to watch us. The streets are full of dust and dirt, and motorcycles and cars pass us at high speed. Although I look both ways while crossing the street, a car seems to come out of nowhere. In that chaos, there is an order without rules. We go into a restaurant called Ramana Mess, which turns out to be a famous place. For the first time in two weeks, I eat something outside of the yogic diet, some kind of dough with vegetables. I observe how my body strives to digest this and the great effort it requires, ultimately ending in exhaustion.

Since the first day at the ashram, I wake up in the mornings as if I am still in Foça. The smell of flowers reminds me of my old home. Accompanying these feelings are India’s clamorous never-ending festivals with their loud music. I get so hungry during the daytime, and my mind wants to eat more for as long as it knows that it is under control. Every second, there is a fight with food. Despite these conflicts, I eat papaya and peanuts like an elephant. At night, I imagine myself doing headstands and then fall asleep. It helps me to practice the posture.

I am usually away from the phone. Unlike in the past, I do not feel a need to check my phone just before closing my eyes and shortly after opening them again the next morning. Since Wi-Fi is only available between 6:30 and 7:30 in the evening, everyone tries to connect at the same time. The internet is so slow that it takes almost half an hour to send an e-mail, but hey, it’s not that important anymore. When it comes to communicating with distant people, Dhidam and I follow a simple principle: “If you don’t hear back from me, know that I am safe and fine.” Kalyani, on the other hand, is more open to the external world due to her inner nature.

In the training, I know I will not go through a change but rather a transformation. This transformation will happen over the long term, but it hurts in the short term. In the first days, I literally feel that I am crumbling. People always told me that the Teacher Training Course (TTC) is an intense program, but my firsthand experience is something else. It feels sort of like the ice bucket challenge. I feel like I am being awakened by a bucket full of ice being poured over my head. There is exactly the same desperate feeling of surrender inside me as when I saw the shadow of the huge wave approaching from behind me in Varkala, the one that swept me along the beach.

I literally do not even have five minutes to think—the training is scheduled specifically for that purpose. All of us, as a class, are always moving here and there. At the same time, all these days of trying to find at least ten minutes for myself teaches me how to schedule myself more efficiently. At least for now, I use some spare time to change my uniforms. There is strict discipline here. We wear uniforms, and it is very important that they be clean. The white pants in particular have to be brilliant white.

In the first week, I do not remember asking myself, “What is going on? When is this training going to end?” This is maybe because I had to move on to the next class as fast as possible, so I had no time to question anything. On the other hand, if one could just sit and ponder, I might conclude that this is pure madness and leave it all behind. Maybe that is why they do not let you have a second to yourself. It is very much a training that requires discipline, focus, endurance, and a humbling of the ego. It is something corporate life would call mind control, so I learn to define and control the mind.

Becoming acquainted with the mind is like interacting with a young child. Just like the way I would behave to a small kid, I treat my mind in the same way. I pacify it by saying, “You want ice cream? Let’s drink some green tea first, and then we will go get ice cream, okay?” Lately, I have been frequently asking a question: In daily life, which of my acts are controlled by the mind and which are controlled by “me” alone? All the while, karma yoga is distributed. My responsibility is to sweep and mop the floors of our dorm. On the first day, while sweeping the floor with a broom, the legs of my pants folded, and I realized how much I was hiding under my ego: “You are nothing, Bahar.”