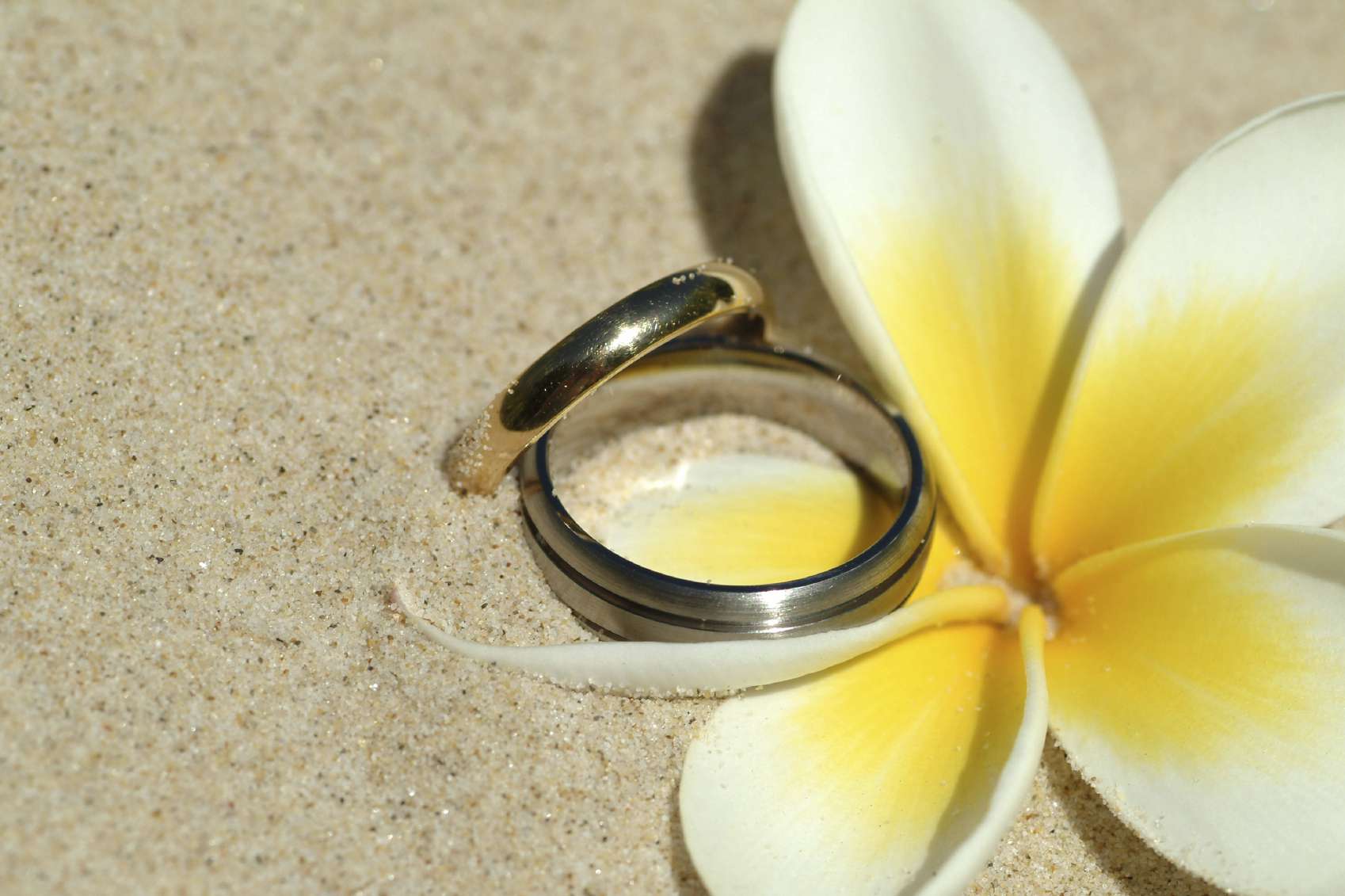 We don’t know when marriage was first invented. It’s likely it started with only good intentions.
For example, when men were making better money, marriage might have been aimed at protecting women. But didn’t money later turn into a tool of power that obliged women to shut up, even when they had the right to speak? Didn’t this situation later create women that endeavored for economic freedom?
Perhaps monogamous marriage was aimed at promoting relationships with pure and good energies. Yet didn’t this practice later cause the more powerful half of a relationship to see faithfulness and commitment as a favor to the other half? Didn’t the more powerful half start to use it as a tool to punish an unfaithful wife by abandoning her and taking away her children? Didn’t this situation lead to men using the services of the oldest female profession, prostitution, creating women that became mannish?
Sure, it might have been created with the purest of intentions, but didn’t marriage later become the opposite through the imposition of duality? I’m not saying there are no loving and respectful marriages, but the existence of some successful marriages doesn’t prove we need to base our relationships on a piece of paper. I believe contracts made in people’s hearts have always been persistent and true in the past, and we’re heading toward a new age where these contracts will be the norm!
Thank you to the institution of marriage for preventing the powerful from abandoning the “less” powerful. Unfortunately, like any other manmade system, marriage has fallen short of its original goals, and it couldn’t prevent the opposite energies from interfering. All these conflicts have taught us some really invaluable lessons, and I’m thankful for this.
I see the person who first started the practice of  dominance in people who do the same thing today, and I honor this person. I apologize for holding onto him and keeping him in my mind and in my memories, with all those painful cycles and emotional traps. I thank him for all the knowledge he has provided me with, and I love him for it.
I say a 100% yes to securing a relationship and eliminating the possibility of separation. I’m permitted to secure a relationship and exclude the possibility of separation with the help of a marriage contract. Yet I choose to live in a world where contracts from the heart are the norm rather than the exception.
I see all the things that made marriage a necessity: the experiences, fixed ideas, belief patterns, mythical and archetypical remnants, and open and hidden motives. I honor their existence. I make a place for them in my heart and bow respectfully before them. I choose to see it as one with the Source, washed with the pure love of the heart and the pure light of the mind, so people can share their lives not just because of a written or verbal agreement, but because they feel it from the heart.
RaWGaBPaPA9SBaB

Don’t Boast Yourself Up, Majesty, God’s Greater Than You