It’s Incredible to Believe the World is Not Flat 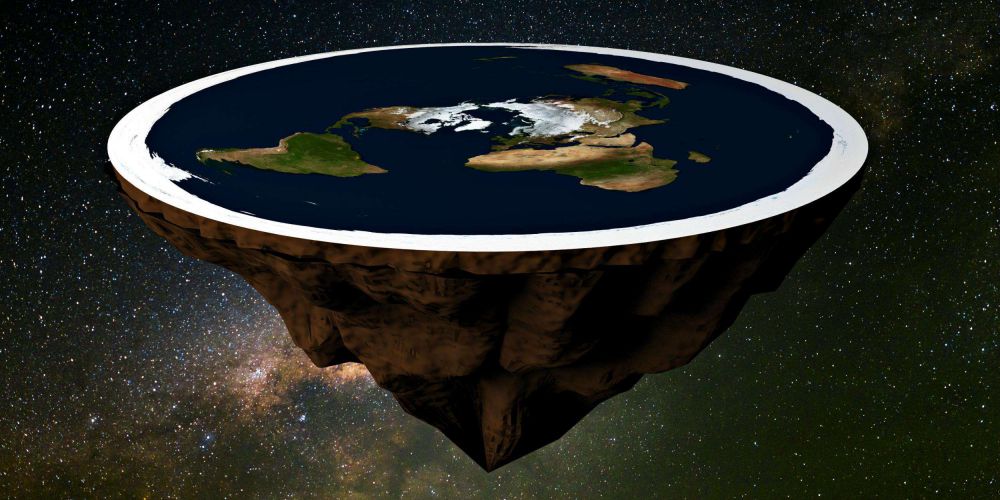 It’s not incredible that people believed the world was flat at a certain point in history. It’s not even incredible that they were told that the world was round but refused to believe it. Even if evidence was put forward to support this, it’s understandable that people continued to believe the world was flat. It was very difficult for the people of those times to understand the new reality, to accept it and abandon their old beliefs, without having personal knowledge that the world was round. Sure, you could tell these people about your astronomical observations, explaining why the world must be round, but the vast majority of them surely wouldn’t have understood it.

For people to understand that the world is actually a sphere, they should first learn that if they did a headstand at the underside of the World, they wouldn’t fall down into the void. To achieve this, they must understand the law of gravity. Next, they need to mentally visualize how this sphere moves through space, so they need to learn how interplanetary gravity works. Immediately after this, they should learn about the space-time continuum that our planet exists in and how it can bend this continuum. However, since the people of the past didn’t have such knowledge, the reality was that no one could explain the real meaning of living on a spherical world. It was therefore not strange or unusual for people to refuse to accept that the world was round.

What is incredible, however, was how despite the absence of supporting evidence, people abandoned their beliefs and accepted that the world was round, just because their observations told them so. This was the real marvel. Even today, whether it’s in the field of physics or the mind, in individual and in social fields, there are people who believe that reality is not a “sphere” but rather “flat.” What’s more, these people make up the clear majority. Yet it’s no surprise that people deeply entrenched in their beliefs are unable to see the reality, despite the facts right under their noses. After all, they do not have conclusive data to support this reality, so it’s understandable. The really incredible thing is the existence of magnificent people who can comprehend this reality, and they see nothing wrong in leaving their old beliefs behind, just like with other breakthroughs in history!

Let me share a reality with you: We all have the power to see reality. So, despite the lack of conclusive evidence, when your own observations reveal this reality to you, can you willingly embrace it and abandon your old beliefs? I believe many such marvelous consciences exist around the world. I start each new academic year with this motivation, and over the years of learning, when matters become difficult and I become somehow discouraged, I remember this purpose again. This purpose has become the guiding star for my teaching life.

I'm Proud of My Poverty—It is an Abundance!

On Spirituality and the Masters