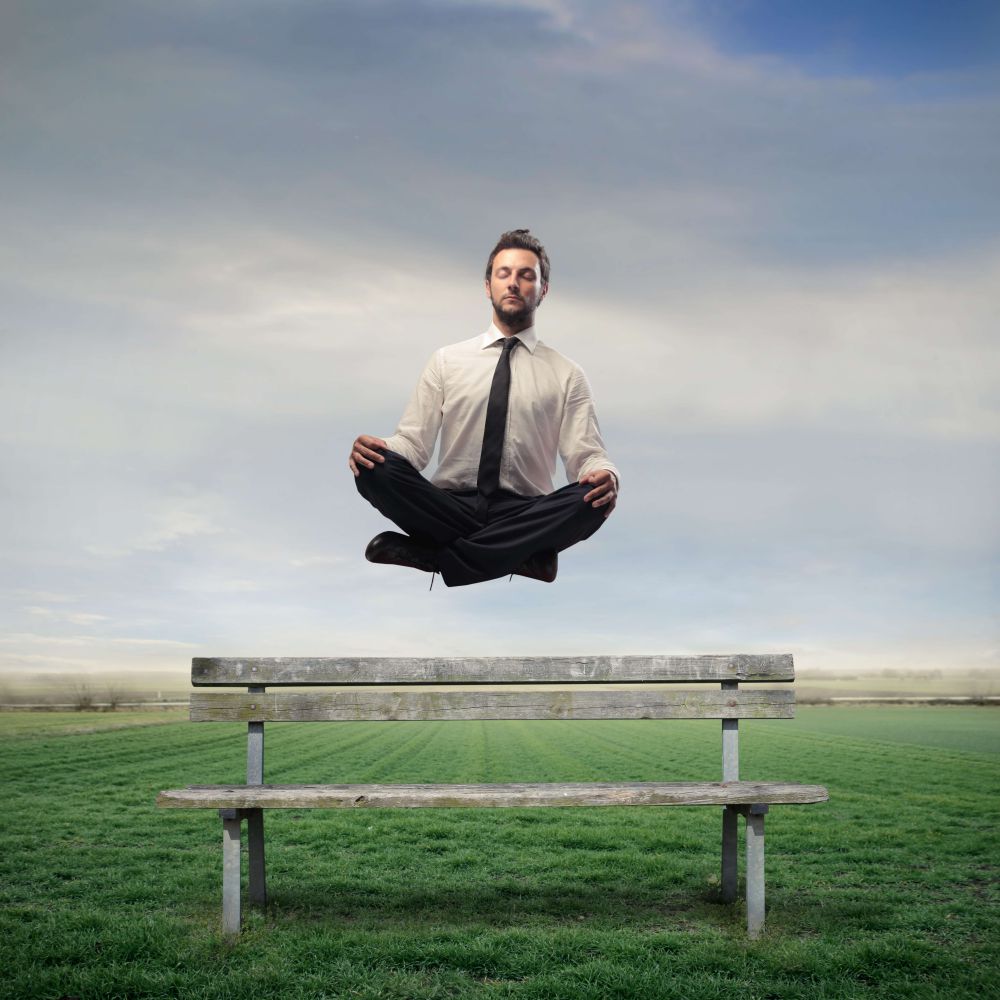 It’s Time for a Spiritual Update

When I look back at my life, I realize how I have always been chasing after something. I thought that once I found whatever it was, I would be happy.
Loving myself depended on someone else loving me, so I strove for people to love me. In order to feel manly, I needed a woman’s love, and I sought an attraction that I thought was love. In order to survive, I needed money, so I needed to work every hour I could. If there was peace in my daily life, my household, the newspapers I read, and my relationships, I would have inner peace. If any of these was lacking, though, I had no peace, no love, and no chance to live. My life always depended on causes and effects. The “causes” always affected me. When it was a positive effect, everything was perfect, and I would have a high morale and regard the world as a beautiful place to be. If it was a negative effect, however, I would become unhappy, angry, hurt, and unloved. My mood was always such that it looked beautiful from the outside, yet inside I was too fragile to withstand even the mildest earthquake.
I have come to accept this now. The cause and effect equations in my life turned me into someone who always followed, someone who was full of addictions, with a shattered soul  unable to identify with itself. I was like an Android smartphone that works well for a time and then suddenly breaks down. I was just like a phone that lets you down when you need it the most. In this way, I failed myself halfway many times, because the code in my “program” was faulty. The reasons always had to depend on the result, yet real life does not depend on cause and effect but rather on how we create effects from causes. If I had only realized from the start that what I was chasing was myself, all the causes would have come to me eventually. Only then would the presence or lack of things not have affected me, because they all originated within me.
If I were happiness and love itself, if I were life itself, if I were the soul itself, and if I were the result of all that I am, then I would not need to chase after the causes. In fact, just the opposite would be true. The universe lays before us all that we need to find the facts. Our experiences are all formed after seeing the results. Life then becomes something we do not chase but rather something that comes from within us. It becomes a beautiful, joyful voyage for us. This is why it was important for me to realize that I was the only effect. Thank God that I realized this and decided to download an updated program. It will take a while to fully download and install, just like it can take time to upgrade your smartphone’s firmware, but when this new program has finished installing, a completely new experience will be waiting, not just for me but for all of us.
The rule is simple: It’s not the causes that bring about the effects but rather the effects that give way to the causes.
So, come on! It’s time to update. It’s finished downloading. Are you ready to install it?

Welcome to the Era of the Diamond Consciousness...

All That I Am

Letting Sexual Energy Be Bigger than Your Body

Is Consciousness One or Many?