Home > Soul > The Legend of Enlightenment 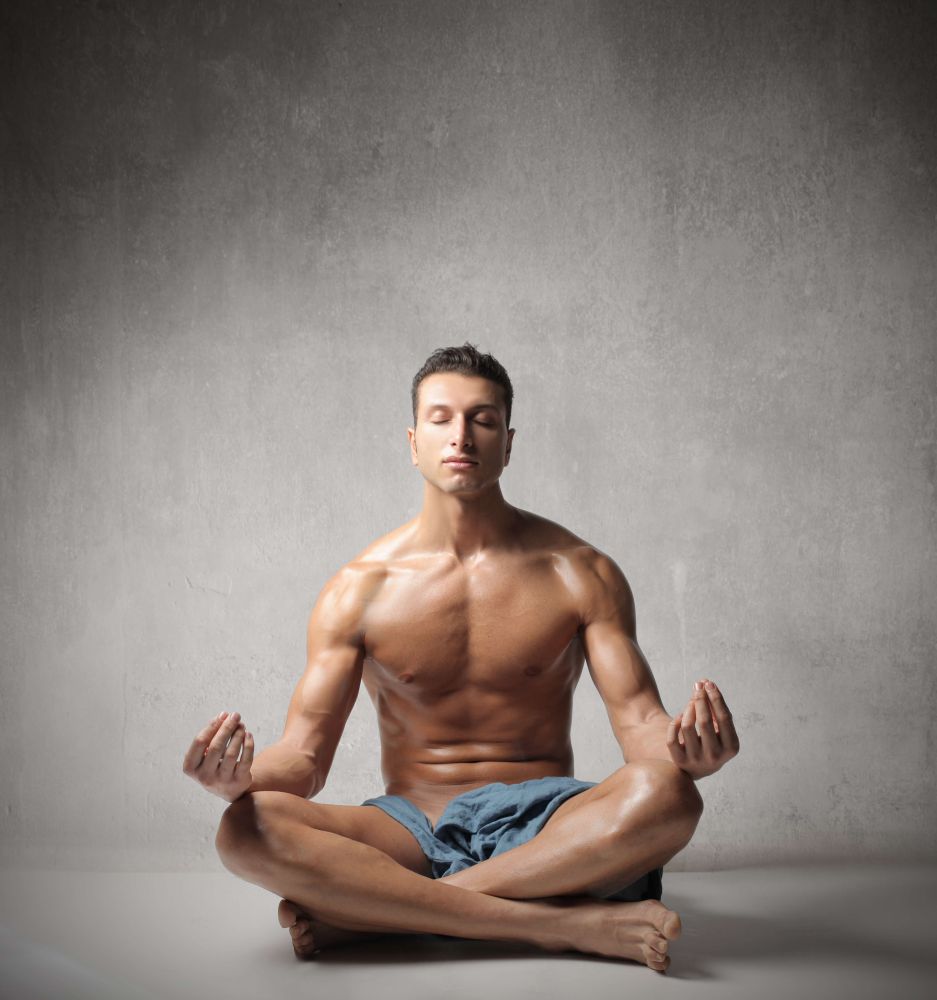 The Legend of Enlightenment

Hi buds!
Today, we’re going to talk about one of the most important terms in spirituality: enlightenment. It’s the place everyone wants to reach.
Basically, enlightenment is when light penetrates into the dark, so the dark disappears and the light appears. In spirituality, there is no difference.
The dark represents the parts we are either unaware of or prefer to deny or shun. Enlightenment in spirituality is therefore just becoming aware of those unknown parts and starting to accept and love the parts we dislike.
I feel that every soul in this planet is unique, but if every single atom on this planet is so unique, how can there be only one type of enlightenment?
The most interesting thing about enlightened people is how they come to know things.
For example, did Buddha tell his friends he was going through something strange and that he might become enlightened? Or did Buddha say nothing, and his friends just ascribed it to him?
I think we have a misunderstood belief. We think that becoming enlightened is something very hard that belongs to the ancient mystics. We believe we have fewer opportunities to enlighten ourselves, and we always underestimate ourselves when we compare ourselves to those ancient mystics.
Nowadays, everyone knows we are creators. We create by thinking. So how can we become enlightened while thinking? It doesn’t seem like a job for this age.
Another subject we could talk about are the myths. They say enlightened people have many different abilities, such as levitating, teleporting, turning water into wine, and parting the seas.
I must tell you that there are no set levels and abilities.
I mean, it’s not like when you reach level 5, you can convert such and such into something else. When you reach level 6, you won’t learn how to teleport.
These abilities are just a result of a changing consciousness, and they were never a goal. Enlightened people maybe didn’t know at first that they could do so much.
They always faced these “miracles” only when they really needed to, so they are not the fruits of their egos. They are merely the fruits of their dedication to their path.
The miracle is not in converting the water to wine. The miracle is in following your instincts and being motivated enough to try it while your mind is saying, “What the hell are you trying to do!” That is the real miracle.
There may be a point after you become enlightened where something very extraordinary happens, but until then, we need to regard enlightenment as just taking a step in the right direction. That’s it for us.
If there’s one thing I’m sure about, you don’t become enlightened by just wanting it. Enlightenment is the result of a consciousness of unconditional love.
So, what happens when you become enlightened? Absolutely nothing. You still need to pay your rent. You still need to eat and drink, because this is living. You’ll find the only difference in your happiness and peace. You’ll do the same things mostly, but in a different way, and you’ll be happier and more peaceful.
So, why am I talking about enlightenment?
People need to know what it’s like. They are mostly afraid of the unknown, so if you give them some information about something, they can evaluate it. When people lack information about something, they tend to discard and avoid it. This is why I’m telling you about the legend of enlightenment.
I want everyone to take a step forward, so we all become more enlightened. The universe will then be a better place.

Change your Life with Reiki