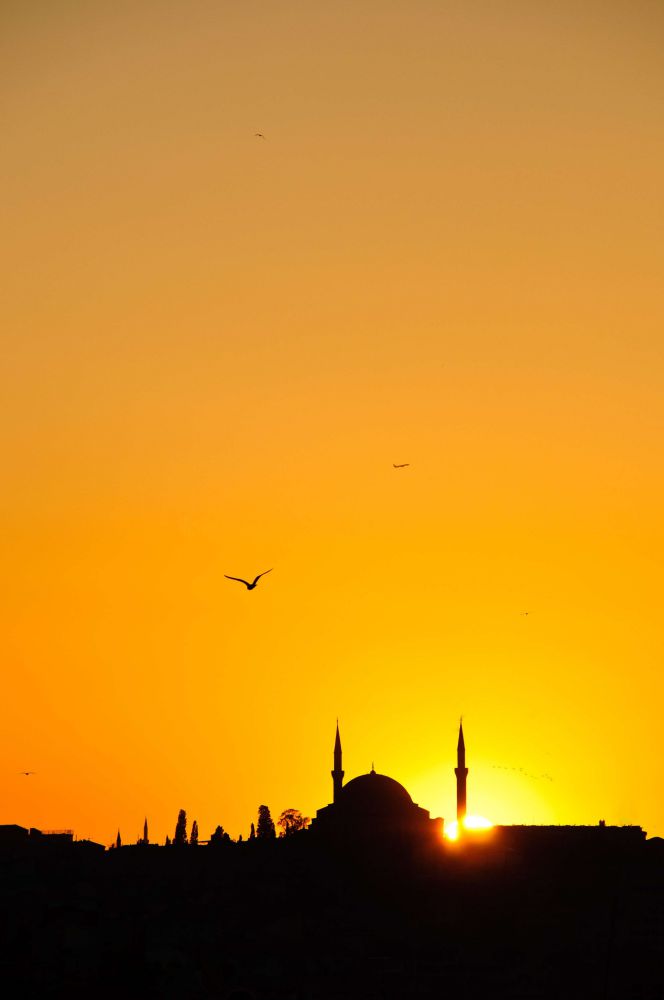 With Turkey’s real identity still unknown to the masses, unfounded truths creep in to tarnish our attitudes about this diverse nation. So right here today, let’s set the record straight to bust some common myths.

1. Turkey is a democratic republic with a parliamentary government where one can enjoy freedom of every kind. It’s not governed by Shari’a or Islamic laws.

2. Turkey’s official language is modern Turkish. All citizens speak Turkish as the national language and share Turkish citizenship. Also, there are about 18 present-day Turkic languages and 12 from past civilizations.

3. Turkey is not in the Middle East and her people not Arab. She sits between and on the two continents of Europe and Asia and part of the Caucasian race.

4. While Turkey is overwhelmingly Muslim, there are many churches, synagogues, temples and other places of worship throughout Turkey, where you are free to choose how to worship.

5. Women enjoy the same freedoms as men; there’s no requirement to cover their heads, dress in long sleeves and dresses, or walk 10 steps behind a man. Everyone is free to dress and act as they wish.

7. Turkey, one of only a rare few countries to produce enough food for the entire country, also ranks completely self-sufficient with plenty of water and housing for all their people, a booming textile industry to clothe many nations, and uses the latest technology, unlike many countries in the region. Until the 1980’s, they had few imports and depended on no outside resources.

8. Turkey’s inter-city bus system is noted as one of the best anywhere with buses going to every part of Turkey and abroad round-the-clock. They’re clean, air-conditioned, on-time, and facility-equipped with fresh tea, coffee and meal service. This Turkish system puts Greyhound in America to shame.

9. Turkey has many major interstates, or motorways, throughout the country and four-lane highways and toll roads. While some roads in more remote regions are not well-kept, you may travel most places on good roads.

10. The Bosphorus Strait is the most important, strategic waterway in this region of the world, boasting the utmost critical tanker transit route in the entire region and which separates the city of Istanbul.

Since 1982, Turkey has captured my love with her warm hospitality, friendly people, delicious food, and the fascinating and rich history of the land to include the former Ottoman Empire—all served up in large yet rare portions.