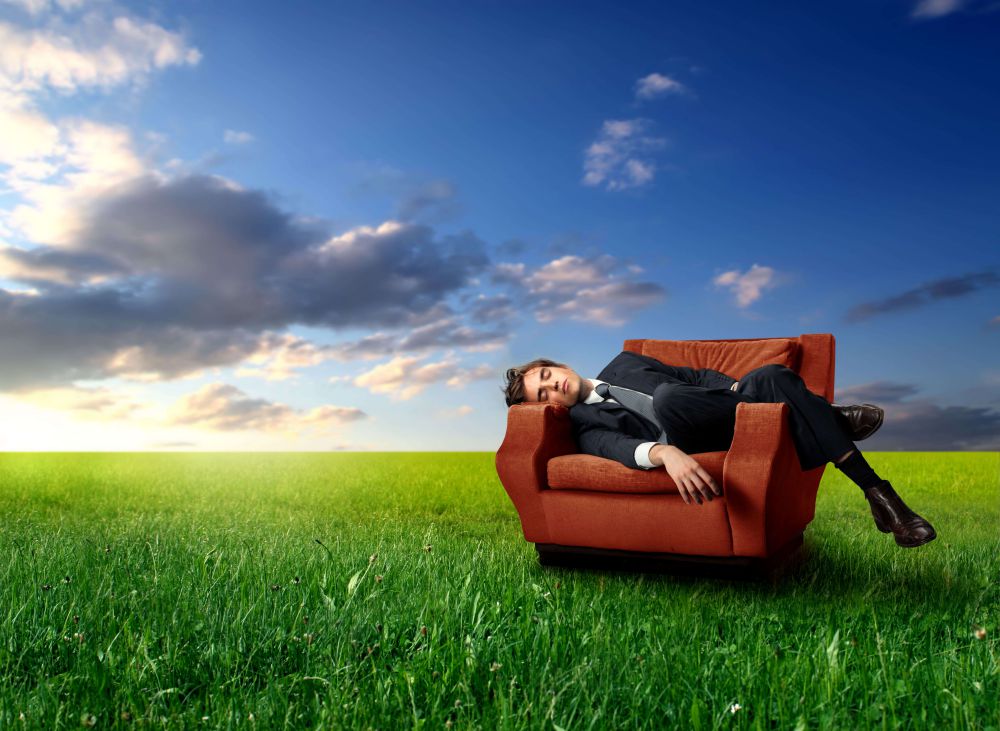 You say, “I thought I was suffering, but I was not. If I had been suffering, I would have matured.” So, what was it? Do you know what real suffering is? All other suffering is also attached to it: It’s parting!
Your most basic belief comes from your memory of being thrust from heaven and separated from the divine. It’s about being forced away from the Creator. The emotion inside the deep suffering you feel derives from this belief. It is one of deprivation, a feeling of destitution.
The feeling of deprivation caused by the pain of separation manifests itself differently down here on earth. The stress behind your every desire, your every tension, whether it is materialistic or moral in nature, is based on this pain and connected to the memory of separation. This emotion is at the root of it all, and no matter what you experience or feel, it comes from deprivation.
You go through many experiences to remind yourself of this. Each phase you go through—whether it involves a lack or loss of work, food, money, success, health, parents, children, love, spouse, or life—is actually trying to communicate the ultimate message to you.
When you look at such experiences individually, it seems like there’s some sort of scale. When you feel deprived of something, you’re thankful that the other things compensate for it. But this is no more than a trap you are setting for yourself.
If you can touch the root feeling of deprivation, the one closest to the Source, all suffering will be gone. I know we all can do this.
But what’s left when this deprivation is gone?
If you came to realize that you were never forced from heaven, you were never separated, and you were merely in a dream, would you want to wake up?
This dream has plenty of suffering, sorrow, loss, and poverty. Frankly, it’s nothing but a nightmare, right?
Is the “infinite” less worthy of temporary desires and short-lived thrills?
Every time you feel deprived, it does not come to you as suffering. It manifests itself mostly as waves of fear, anger, and anxiety, yet you believe there’s suffering in these waves. Behind these waves, however, is the suffering of deprivation that is rooted in the thought of separation, which you are generally unaware of.
This is why you are drawn to the attraction and uniting power of sex, so you seek out good sex. You feel disappointed whenever you cannot find it. Each time you make love, your mind, sensing the possibility of climax, then either begins a new search or retreats in despair.
You hold a program that contains the universal information of your existence. It is designed to take you home, but it also harbors many secrets and cyphers.
Waking from the illusion of separation is only possible by completely changing your perception of sex, because your mind holds on to the image of Adam and Eve. You presume they were exiled from heaven and forced to cover up their genitals. Until this image changes, you cannot expect to genuinely change. Unravelling the mystery behind this metaphor and receiving the messages that will take you back to yourself is your own responsibility.
The footprints you left on the way are still there. Just be sincere and forget everything that was taught to you, including religion. Ask yourself three questions that you asked when you were a child. Ask them with precision and clarity?
What is my deal? Where do I come from? Where am I going to?