Home > Soul > The Truth about the Reincarnation and Manifestation of God 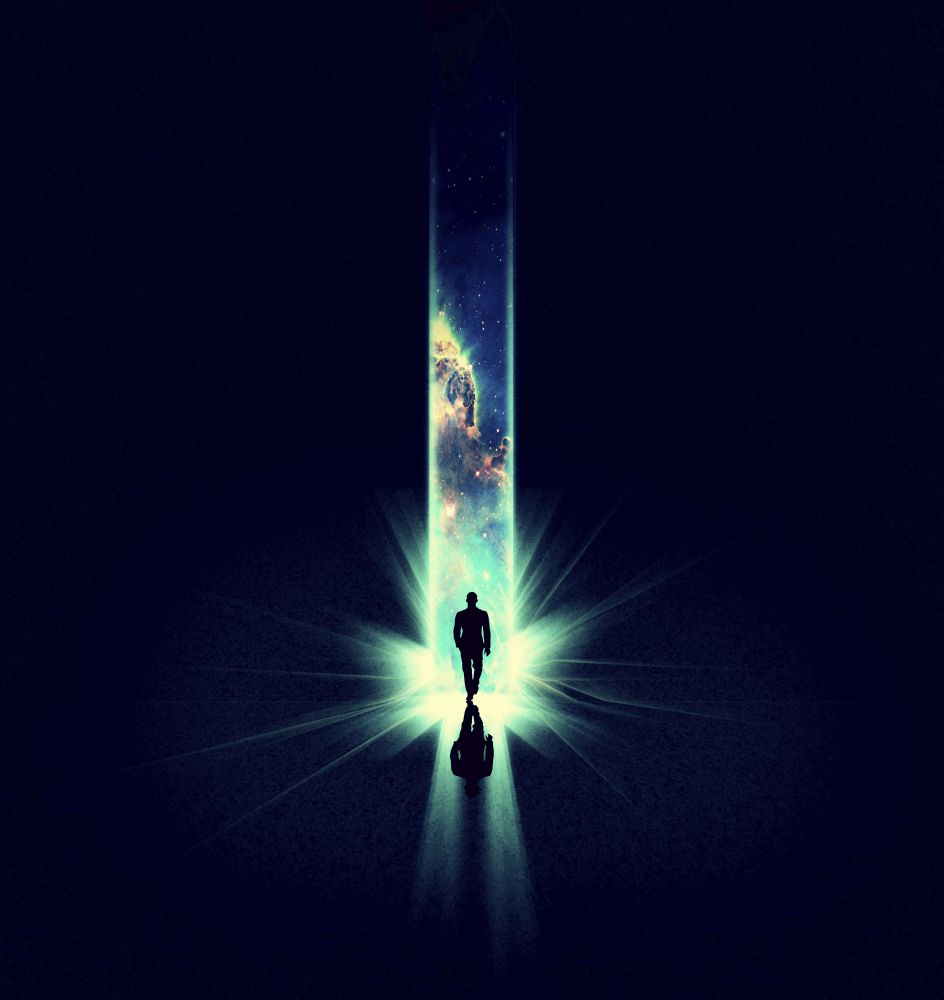 Let’s look from a different perspective today. Let’s leave behind what we already know, the things we were taught to believe, and let’s embark on a journey.
You must have heard about how each snowflake is unique, with no two snowflakes ever being the same. If we relate this to the infinite nature of God’s creation, we could say this is like His dissimilarity to any other being. Bearing this in mind, there would be little point in being born into this world over and over again if we always took on a similar version of ourselves.God also definitely doesn’t need the same beings to be reincarnated repeatedly.
For the sake of argument, let’s assume that every being is reincarnated here on Earth to fulfil his or her potentials. Now, let’s explore this a little deeper…

So, what is this thing called reincarnation? Does it really exist?

All experiences occur in order to understand the infinity within entwined universes, and repeating them would not help. To establish continuance, it needs to take a multi-dimensional form. This is not a repetition, though. What may appear to be repetition is actually the formless one experiencing every experience itself through various versions, and this is essential for it to evolve. In a nutshell, this is what we call reincarnation.
Parallel universes, whether perceived from the 1st, 15th, or 21st century, have a deep meaning. The Divine is experiencing its infinity, such is its desire to know itself, with all its versions in the multiverse. The one affected by forming itself (i.e., the self) also experiences itself. It experiences both the high and the low vibrations concurrently. This means that the low-frequency incidents (the ones we define as “bad”) are also experienced through a high-frequency version in another dimension. This is why every experience we encounter here has to exist alongside an absolute similar, both to balance itself and prepare our rise.
What really matters is to become aware of the self, so it’s crucial that we notice the “I”s we  form in parallel universes. We can activate this awareness by generating thought waves, and we can call on them in order to unite as a whole.

Communicating with other selves in parallel universes

Let’s say that in a parallel universe, there’s some blocked energy from an incident way back in the 2nd century. Now, let’s say this is affecting our life here as well. To remove this clutter, it is vital that we reach out to our life there and apply our practices. Otherwise, like with broken plumbing, the energy leaking into our current life will create imbalance here in order to create balance. This should not be considered bad in itself, though. Universal justice created this so all beings can awaken to their own wholeness and make themselves real. There is actually an amazing harmony in this apparent imbalance.

Now, if you wonder how we can practice this, it’s simply through breathing exercise.

The Matrix in Our Minds

A Note about Spiritual Messages