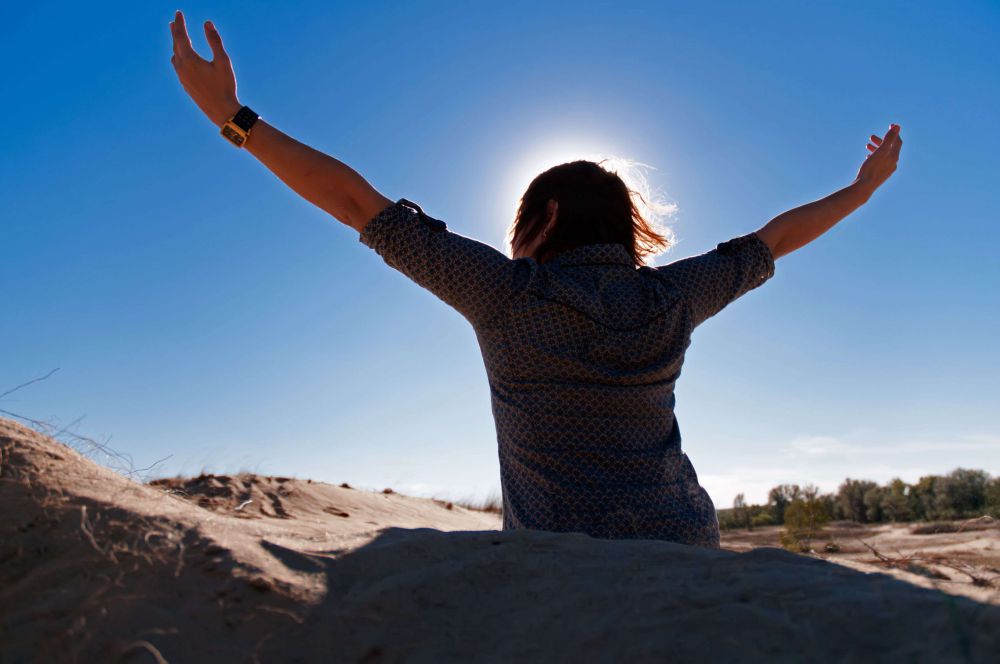 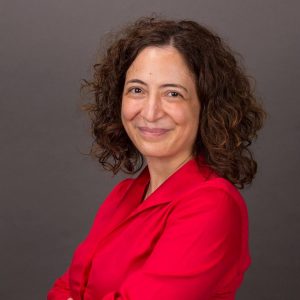 Dear Marc Knopfler, I Love All Your Verses, but Could I Add a Few Things?