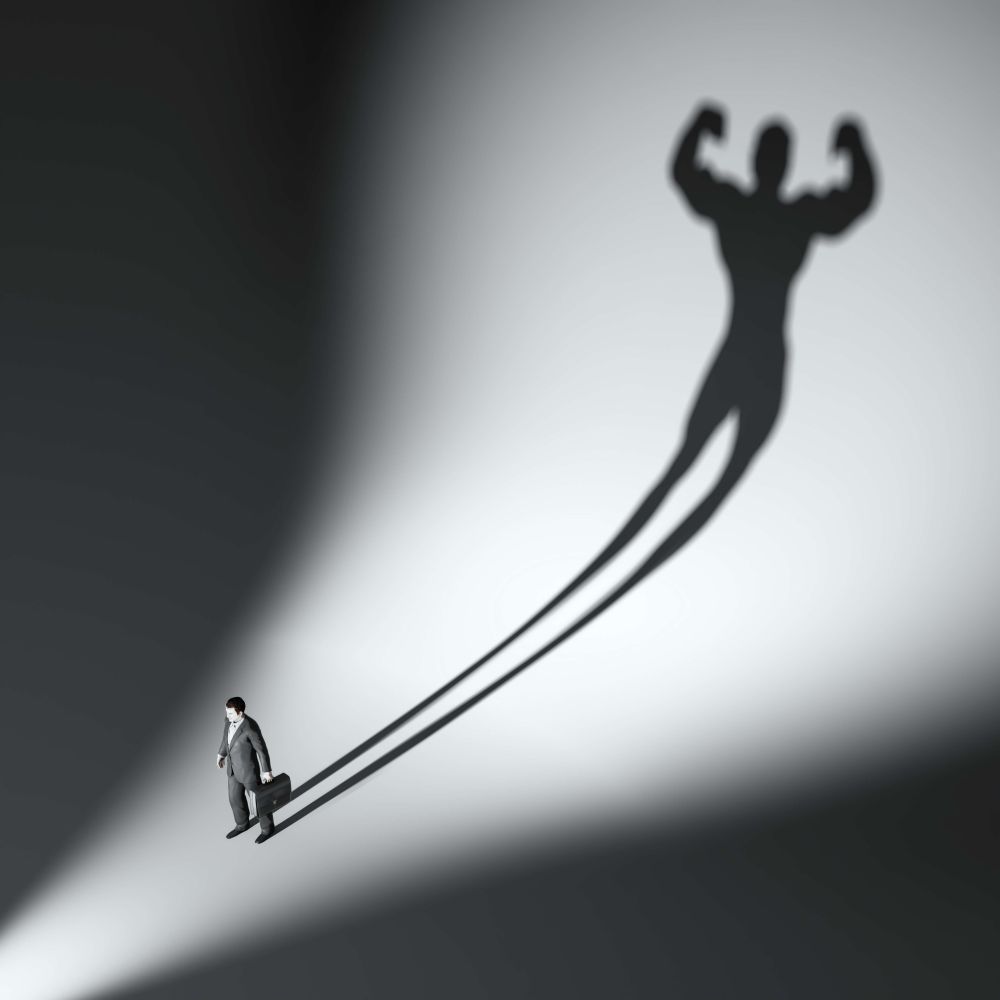 It’s not a problem to have an ego. The problems come when the ego controls or owns us.
In Latin, the word “ego” means “I.” This “I” is the dominant factor that helps differentiate us from each other, making the diversity of life possible. Putting this another way, even for the rice to be fluffy you need to have all the grain distinct. Otherwise something mushy will come about and you well how tasty that can be! Actually, let’s think of it like cells. Each of us is a cell of godlikeness. Just like how the cells in our body carry all our characteristics in our DNA, we also carry all the characteristics of godlikeness within us. Taken individually, we are not God. God is the unity of us all, just as the unity of my cells is me. Let’s now think about a single cell. Even that cell has walls, right? It has its borders and its own functionality. With this being the case, can you imagine us being stuck together like mushy rice? We surely have our differences, and it’s the ego that causes this diversity.
It’s not a problem to have an ego. The problems come when the ego controls or owns us. Let’s illustrate this with an example. Pretty much everyone has smartphones these days. We download applications and games and set them up however we prefer. If you were to pick up someone else’s phone by mistake, you would notice it straight away because it would have a different background, layout, or setup. You made your phone unique.
We are similar to smartphones in a way. Our “ego” is our operating system, whether it be Android, iOS, or Windows. It all starts off the same, but we all have our own applications that we downloaded, and this differentiates us from others. As with all computer programs, we also have bugs. We have some applications we still use and some that have outlived their usefulness. Anyway, we undergo therapies to help us to update, delete, and download applications, as well as flash our firmware to resolve some of the bugs. Now, how can we be angered by this system, or scorn that of others?
Smartphones and their applications can be helpful, but once we become enslaved by this mobile technology, we become addicted to it. We can say that the smartphone has become the master. The ego enslaves us in a similar way. Something that was meant to serve you has become your master. Saying that someone has a large ego is like saying this person is enslaved by it. The exact opposite is also true. When someone has an inflated balloon, another person has a deflated one.
It’s not possible to overcome your ego by getting rid of it. Try completely wiping the flash memory on your smartphone and see if it’s still useful. As long as you exist, you can never erase your ego. During your lifetime, you can only decide whether you want to use it or be used by it.
For now, I adore my ego. As I end this discussion, I hope you also learn what your ego really is and come to love it. Be sure to notice when you’re under its control and turn that situation around.

Dreams, Reality and the Unconscious